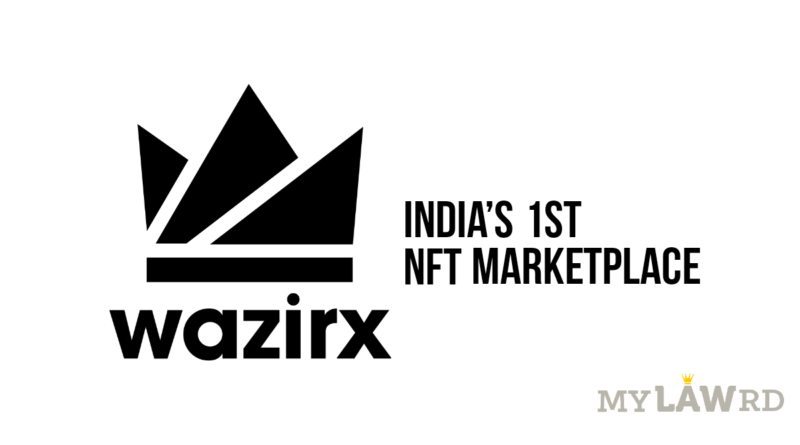 It was reported back in April that WazirX has launched its NFT marketplace. The company was asking creators and buyers to fill out a form to be a part of the project. Yesterday, Livemint reported that the crypto exchange has officially announced the marketplace, and it has received 15000 applications already.

The Binance owned company’s marketplace would be run on the Binance Smart Chain. Binance is one of the biggest crypto exchanges in the world. The marketplace has 15 creators at the moment. However, WazirX has received 15000 applications from creators and buyers though the above mentioned form. The company has also whitelisted over 300 creators who will be releasing their works on the marketplace.

The marketplace will be open to everyone who wants to buy or sell a NFT. WazirX’s WRX token would be used for trading. However, the prices of NFTs would be fixed, and the marketplace won’t be accepting auction bids. As NFTs go, any listed NFT would be transferrable to other blockchains.

The marketplace will have two sections- Discover and Spotlight. The Spotlight section will be a curated section for artists, and WazirX will release 50 selected artists to the Discover sections, from the 15000 applications it has received.

There would be no listing charges, and the marketplace will charge a minimal gas fee of $1 for transactions.

What is NFT, tl;dr

NFT is a non-fungible asset that is one-of-a-kind. It implies that a NFT cannot be replaced with another object that is “identical.” Its copies cannot be made after the purchase, making it a one-of-a-kind commodity for buyers. NFT is the next logical step for those interested in unique intellectual properties, from collectors to companies. In a recent NFT-based deal, Twitter creator Jack Dorsey sold his first tweet for $2.9 million. These assets are beneficial to  Artists, publishers, and other stakeholders who want to push digital sales while maintaining their copyrights intact.

According to a market report, the NFT market grew by 299% in 2020 as it clocked more than $250 million as the total value of transactions. This figure includes all sales and transactions including ‘breeding’, ‘minting’, and ‘renting’ of NFTs. With a strong momentum generated, NFTs are expected to grow even more robustly in 2021.