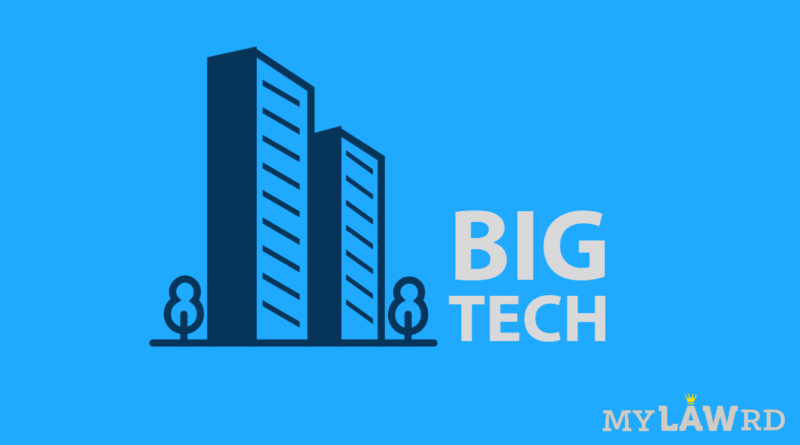 A blueprint for cracking down on Big Tech has been approved. The Judiciary Committee of the United States House of Representatives has approved a study. It accuses Big Tech corporations of acquiring or crushing smaller businesses. This was notified by Representative David Cicilline’s office on Thursday.

“Amazon, Apple, Google, and Facebook each hold monopoly power over significant sectors of our economy. This monopoly moment must end,”

Splitting along party lines, the report was passed by a vote of 24-17. This report will become the blueprint for a big tech crackdown and for controlling growing powers of tech giants like Google, Amazon, Facebook, and Apple. The companies, on the other hand, have denied any wrongdoing on their part.

The recommendations of the report: A brief

The study takes reform proposals that have been circulating in academia, think tanks, and advocacy groups into the policy mainstream. Many of them go beyond digital markets to amend antitrust laws and practice in general.

The key recommendations include structured separation of digital technologies and business operations on the internet, nondiscrimination laws, data portability and interoperability, and the assumption that dominant company acquisitions are disruptive and must be explained by a public interest showing.

The first bill has already been presented. In March, a bipartisan group of US lawmakers led by Representative David Cicilline and Senator Amy Klobuchar introduced legislation to make it easier for news media to bargain together with outlets such as Google and Facebook.

Klobuchar also introduced a wider bill in the Senate in February to improve antitrust enforcers’ ability to block mergers by lowering the threshold for blocking acquisitions and providing them with more resources for legal battles.