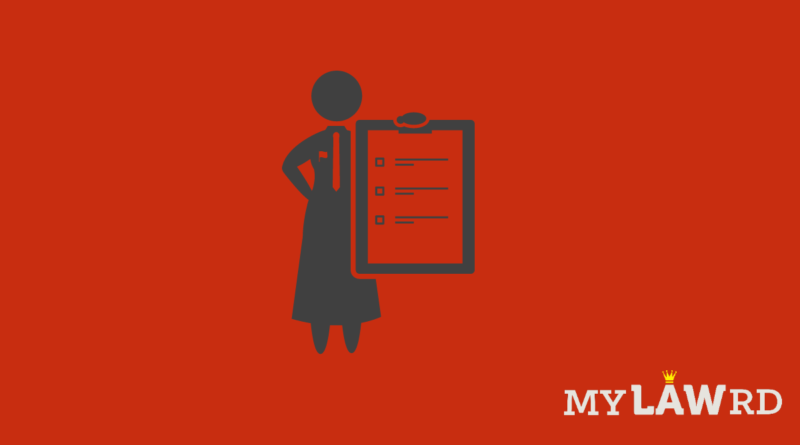 The law not only protected politicians but also journalists and news organisations. It made it illegal to restrict or deplatform journalists depending on their material.

Against this backdrop, internet lobbying groups NetChoice and Computer & Communications Industry Association (CCIA) challenged the new law. Facebook, Twitter, and Alphabet’s Google are among the group’s members. The lawsuit claimed that the Bill is unconstitutional.

“We cannot stand idly by as Florida’s lawmakers push unconstitutional bills into law that brings us closer to state-run media and a state-run internet,” said NetChoice’s Vice President Carl Szabo. “The First Amendment protects social media platforms’ right to host and moderate content as they see fit for their business models and users.”

Christina Pushaw, a spokeswoman for Republican DeSantis, said the governor’s office had no comment on any specific lawsuit but that it had anticipated legal challenges and was confident the legislation had a “strong legal basis.”

U.S. District Judge Robert Hinkle ordered a preliminary injunction preventing the law’s implementation. The law was set to begin on Thursday. The judge stated that parts of the legislation violate the First Amendment.

“The plaintiffs are likely to prevail on the merits of their claim that these statutes violate the First Amendment,” Hinkle wrote. The First Amendment of the United States Constitution guarantees citizens the right to free speech.