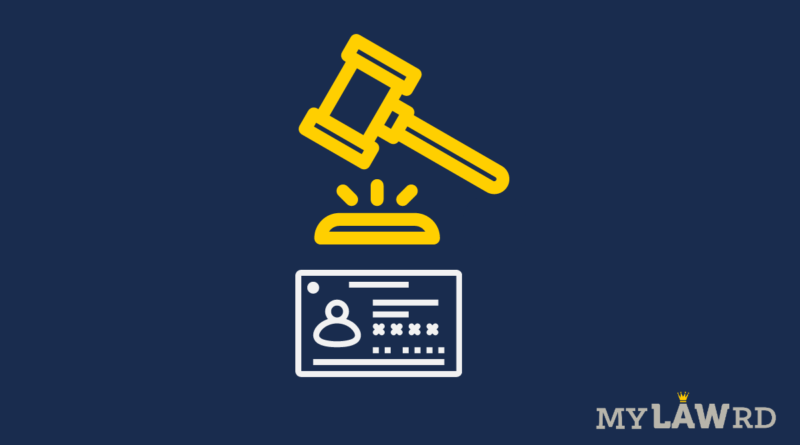 Last weak the Madras HC had ordered that the Election Commission should investigate Aadhar Data misuse by political parties.  It was alleged that the Bharatiya Janata Party (BJP) is using the data to contact voters in the Union territory. The Court had ordered the EC to submit its report by March 26. Yesterday, Chief Justice Sanjib Banerjee, while hearing the petition stated that the hearing is an endeavor to ensure the credibility of the Indian democratic exercise and the same is maintained for the world to see. In the hearing, the court has stated that there exists a “credible allegation” that SMSes by the BJP, Puducherry Unity, were sent to only Aadhar linked mobile numbers.  Most importantly, the High Court noted that the it is required to answer how UIDAI may have failed to protect data furnished by citizens.

The petition was filed by A Anand, president of the Democratic Youth Foundation of India’s Puducherry unit. It was contended in the petition that local BJP candidates had obtained the mobile phone numbers of voters linked to Aadhaar and were using them to establish WhatsApp groups in their respective constituencies for campaigning.

Senior Advocate R Vaigai, representing the petitioner, said that it is highly unlikely that the entire population of Puducherry gave their personal numbers during door-to-door campaigns. She displayed a graph with the information of six people who had two mobile phones, but the SMS was only sent to their Aadhaar-linked phone.

The respondents further stated that they had taken the permission for sending bulk SMSes on March 2 and March 8. This is contrary to the statement made by the EC.

The EC has stated that they had contacted BSNL and Airtel about the matter. Although BSNL claims that it has no influence over the numbers, it admits that some have been used. The Commission went on to say that they had rejected the BJP’s response in the matter and requested that they include information on the total number of bulk SMSes they had sent.

The BJP’s Puducherry expenditure account was credited with Rs 4.33 lakhs, and the party has been asked to explain why the bulk SMSes were sent. The Election Commission of India has also sent a report on the matter to its top officials, who will decide in a day or two if the party breached the Model Code of Conduct (MCC).

In light of credible allegations that the Bharatiya Janata Party (BJP), Puducherry Unit, misused Aadhaar data to conduct election campaigns through bulk SMSes to Aadhaar-linked numbers, the Madras High Court today ordered the Unique Identification Authority of India (UIDAI) to investigate how confidential information kept by it could have been leaked.

The Court further stated that the UIDAI must clarify how it failed to protect information and particulars given to it in confidence by people “in the hope of retaining confidentiality.”

As reported by Bar and Bench, the order stated that:

The Court has entrusted the task of determining whether the BJP in Puducherry has breached the Model Code of Conduct to the Election Commission of India.