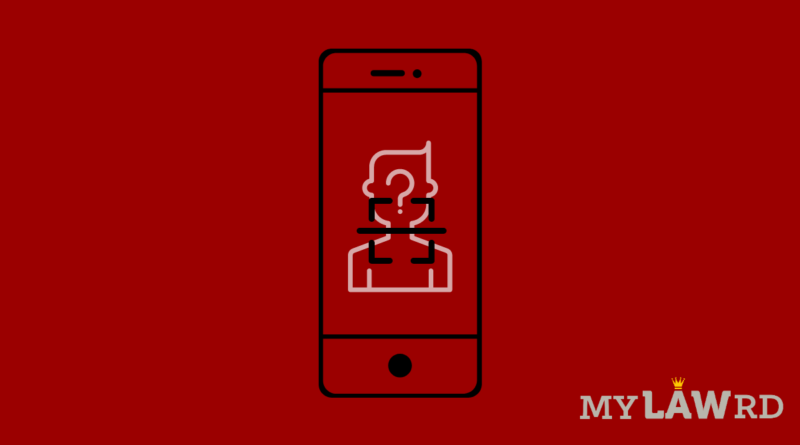 The Unique Identity Authority of India (UIDAI) is hosting a Hackathon titled “Aadhaar Hackathon 2021” targeting young innovators. The hackathon is themed around two topics- ‘Enrolment and Update’, and ‘Identity and Authentication’.

The purpose of hackathon

The first theme of the hackathon ‘Enrolment and Update’ expects innovators to solve real-life challenges that residents are facing while updating their addresses.

The second theme aims to solicit innovative solutions to prove identity without sharing the Aadhaar number or any demographics information. It is also looking for innovative applications around UIDAI’s novel face authentication API, in an effort to “popularize some of the existing and new APIs to solve the needs of residents”.

UIDAI will reward the winners of each theme with prize money and other lucrative benefits. Interested teams can register here.

However, Raghavan didn’t comment on how UIDAI developed the training dataset to test its facial recognition algorithm, Medianama reported.

The collection of mass data by the state always raises concerns around privacy. Besides the fear of a data breach, there is a constant threat of misuse of data by the government to conduct illegal surveillance. In absence of a data protection law, these concerns are only exacerbated. Moreover, the proposed personal data protection bill of 2019 exempts the government from adhering to its provisions.

UIDAI has also, till date, not revealed details about its technology. Although it confirmed, in a parliamentary response, implementation of facial authentication, it vaguely says it has a “strong fraud detection and monitoring system in place”. It also said it has a robust system to test and certify any solution including facial authentication which “precludes any attempt of misuse/ fraud.”

Key point: UIDAI needs to be careful. Citizens can always change their password, but neither their fingerprint nor face.