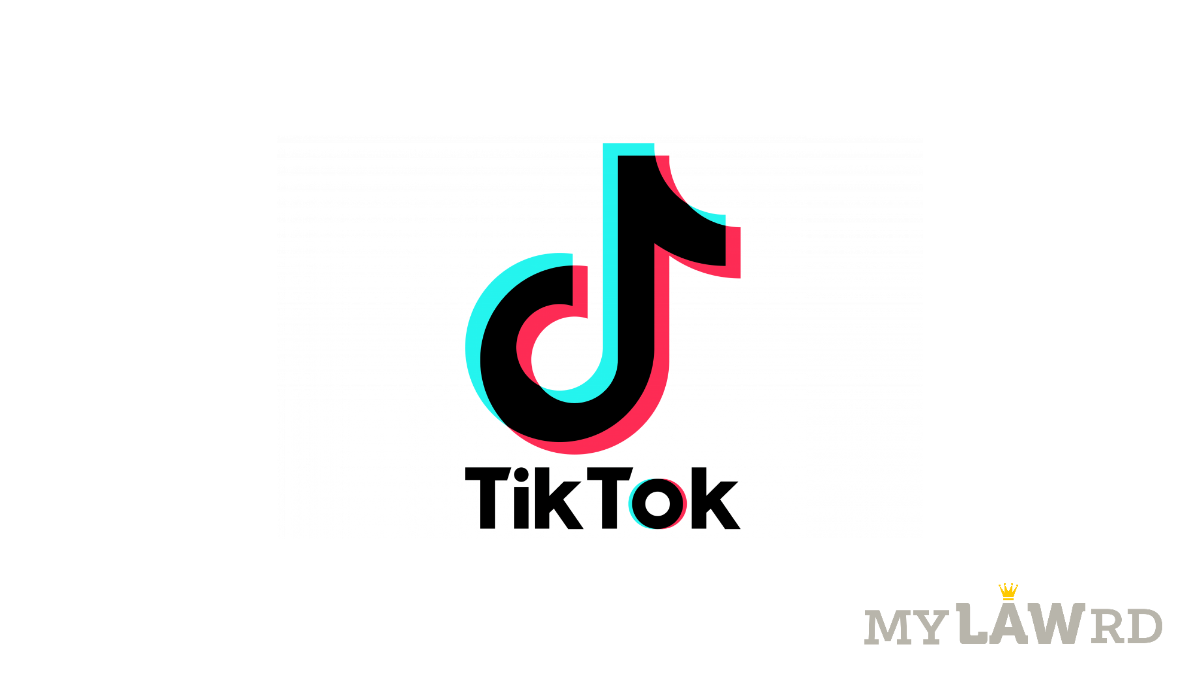 ByteDance, the parent company of TiKTok has reached a settlement in a privacy lawsuit in the US. TikTok’s US privacy lawsuit saw litigation for more than a year before the company decided to settle. The lawsuit was initiated in the State of Illinois, known to have a strict privacy law, alleging that TikTok failed to obtain consent to collect user data.

Illinois is the only state with a law that provides for people to seek monetary damages against any unauthorized data collection and harvesting. Hence, the settlement amount would be distributed to users in the US State. Notably, two other states in the country, Washington and Texas do not allow individual lawsuits but only enforcement through their Attorney General.

While TikTok is banned in India, it has more than 100 million users in the US. Claimants had alleged that TikTok infringes the Illinois biometric privacy law as it “infiltrates its users’ devices and extracts a broad array of private data including biometric data and content that defendants use to track and profile users for the purpose of, among other things, ad targeting and profit.” Although the company chose to settle the claims, it maintained that it does not agree with the allegations and has decided to settle only to avoid lengthy litigation.

Approval of a Federal Judge is still awaited

The settlement is yet to be approved by a federal judge. Facebook had previously agreed to a $650 million settlement against similar allegations. The lawsuit was filed in 2015 for using photo face-tagging and other biometric data without the permission of its users. Nearly 1.6 million Facebook users had submitted claims and a Federal Judge approved the settlement last week.