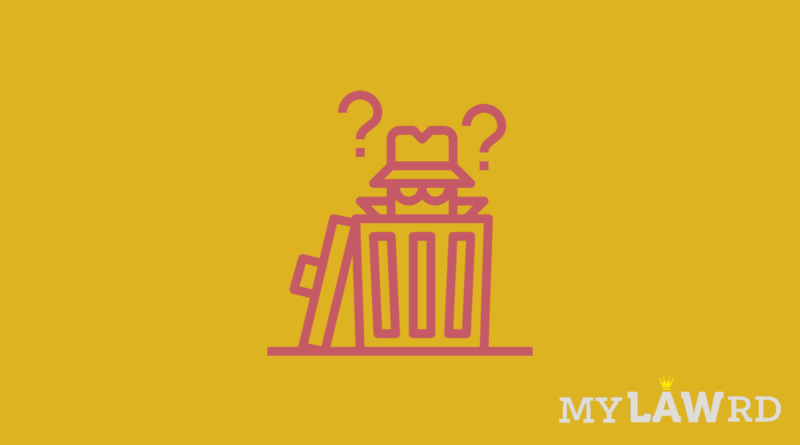 After the Pegasus Project report broke into the picture last month, the Parliamentary Committee on Information Technology was to question government officials on 28th July 2021. The Committee, headed by Dr. Shashi Tharoor, was to host a meeting and question officials from the Ministry of Electronics & Information Technology (MeitY) and the Ministry of Home Affairs (MHA) and record evidence on the subject of Pegasus snooping and “Citizens data security and privacy.”

Emphasizing the importance of an investigation, Tharoor said:

It has been proved that phones examined in India had an invasion of Pegasus. Since this product is only sold to vetted governments, the question arises which government? If the government of India says they have not done it, some other government did it, then it is a more serious national security concern.”

Absence from the Meeting

The Officials from MeitY, MHA, and DoT did not appear for the meeting, even though the ministries had previously confirmed their participation. Following the incident, Shashi Tharoor has written to the Lok Sabha speaker saying the act was in clear contempt of the house, Medianama reported.

The letter also calls the act a breach of parliamentary privilege and uges the speaker Om Birla to take appropriate action in the matter.

This fiasco came to light when a consortium of 17 international journalistic organizations published a report on spyware based surveillance. Several opposition leaders have since demanded an independent probe into the matter. However, the newly appointed IT minister, Ashwini Vaishnaw said in the Parliament there is ‘no substance’ in the media regarding the use of Pegasus.