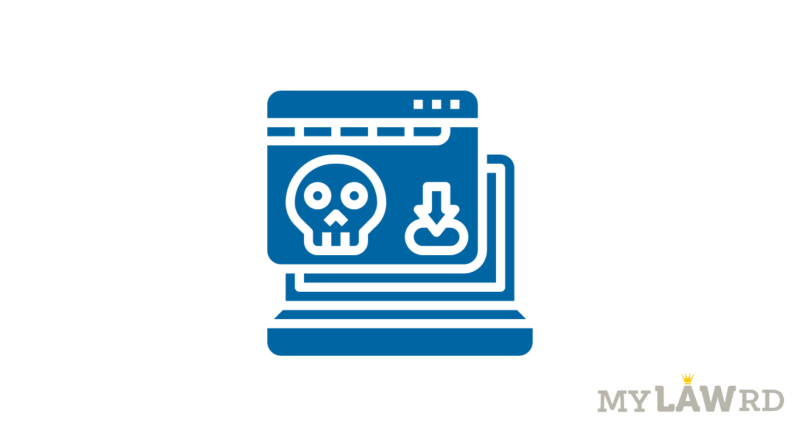 Zee Entertainment Enterprises had filed a suit for permanent suspension of WhatsApp accounts of persons pirating the recently released movie “Radhe: The Most Wanted Bhai”. The film producing company had also sought relevant damages for copyright infringement under Section 51 (a) (i) of the Copyright Act. Consequently, the Delhi High Court has ordered an injunction against WhatsApp to suspend accounts of those indulging in piracy of Radhe. It also ordered individuals to refrain from circulating pirated copies of the movie.

Zee Enterprises argued that it holds exclusive Theatrical Rights, Satellite Rights, On-Demand Rights, etc., for the movie ”Radhe: The Most Wanted Bhai”. Further, they solely exhibit the right to distribute/ release/ exhibit the film and/ or make it available to the public through various OTT, TVOD or online streaming platforms.

On 13th May, ‘Radhe’ was released on Zee’s digital entertainment streaming service ‘Zee 5’ for public viewing on a pay-per-view basis. However, it received information that some individuals are making and circulating pirated versions of the movie for illegal and unauthorised viewing and download- to the public at large.

Subsequently, Zee filed a complaint before the Inspector General of Police, Maharashtra Cyber Digital Crime Unit under the provisions of the Copyright Act, 1957 against known and unknown persons.

On 15th May, 2021, Zee further filed a similar complaint before the Additional Commissioner of Police, Central Region, Cyber Cell, against several others including the defendants. The aforesaid complaint, an FIR bearing no. 10/2021 dated 17th May, 2021 was registered at the Cyber Cell.

Zee also reached out to WhatsApp, through various channels and shared the details of the phone numbers who were sharing infringing copies of the film on WhatsApp without permission, however, it did not receive any response.

Mr. Amit Sibal appeared for Zee. He submitted to the court that the defendants are viewing, storing and circulating the film unlawfully on WhatsApp. Along with the screenshots presented as evidence, Mr Sibal also made the court go through the terms and policy of WhatsApp. The terms clearly mention that a WhatsApp user shall not use the service for violation of intellectual property rights. Since the defendants have breached the terms and conditions, he urged that their accounts shall be immediately suspended.

He also cited the case of Zee Entertainment Enterprises Limited v. Bharat Sanchar Nigam Limited & Ors (C.S.(COMM) No.191 of 2021) wherein the Court had directed Internet Service Providers to block access to websites/ webpages on which this film was expected to be made available unauthorizedly.

The Delhi High Court held that the convenience lies in Zee’s favour. Taking into account Zee’s assertion that it is a reputed production house and film studio involved in the business of production, acquisition, co-production, promotion, marketing and distribution of various cinematographic films and audio-visual content in various languages in multiple formats worldwide, the court ruled that an irreparable loss would be caused if an interim injunction is not granted.

Accordingly, till the next date of hearing, the defendant with or any other person acting for or on their behalf were restrained from unlawfully storing, circulating, copying, selling, or making available copies of the film or any other portion thereof, through WhatsApp or any other means or modes, that may infringe Zee’s copyright in the film.

Further, it also ordered WhatsApp to immediately suspend accounts of those who circulated the film or part of the film through WhatsApp.