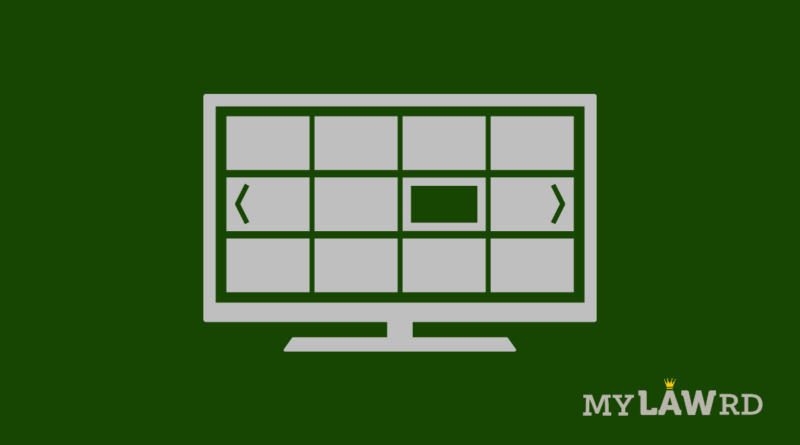 The Supreme Court has stayed hearings pending in several High Courts’ proceedings on intermediary rules, including over-the-top (OTT) platform regulation. Solicitor General Tushar Mehta told a bench led by Justice D Y Chandrachud that the Punjab and Haryana High Court is proceeding in the matter pending there, despite the apex court’s earlier order giving notice on the transfer plea filed by the Centre to club all such petitions filed in various high courts. Consequently, the SC will hear the case to regulate OTT platforms.

According to Mehta, several new petitions on the subject have been filed in various high courts. The bench then stated that “we will stay proceedings before all high courts and hear the matter in the second week after the Holi break.”

To regulate the OTT Platforms the Government also introduced a three-tier Grievance Redressal Mechanism. Through this redressal mechanism, the public can raise a complaint regarding such platforms. In this mechanism, the Government at tier 3 position will publish a charter for self-regulating bodies and maintain the grievance portal. It will also create an inter-departmental committee to hear grievances that could not be resolved through Level I and II mechanisms. This committee can require content providers to reclassify their content’s age rating, edit the synopsis, or apologize.