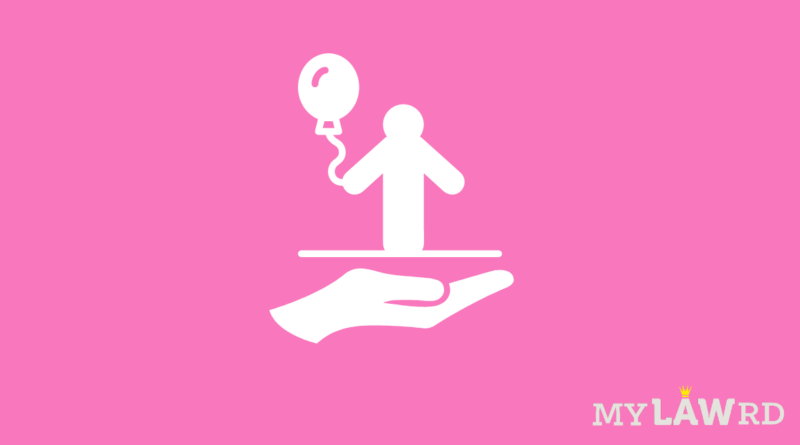 Bombay Begums is a show about five women from different generations in contemporary India who struggle with personal shortcomings, ambition, sexism, and social strain. It is rated 18+ and begins with a simple disclaimer card informing the audience of the series’ various themes. Scenes in this case that were objected to depict a young teenager with poor self-esteem and body image problems drinking and taking drugs at a party.

In a notice sent to Netflix, the commission has stated that: “The series with this form of content may not only pollute the young minds of the children but may also result in the abuse and exploitation of children at the hands of the perpetrators/offender.”

The commission has asked the American streaming service to include a comprehensive action report within 24 hours, without which it will be compelled to take effective legal action, according to the apex child rights body. The body raised concerns based on a lawsuit alleging that the series normalises minors engaged in casual sex and substance abuse, arguing that such content would not only pollute young minds but also lead to child abuse and exploitation.

For a long time, OTT channels were not monitored. The Indian government formally tightened its hold on digital and OTT networks last month, adopting a three-tier system known as a “soft-touch regulatory architecture.”

While the first two tiers establish a framework of self-regulation through the network and self-regulating bodies of content publishers, the third tier is important in that it provides a central government oversight structure.

Another indication of control was the recent Supreme Court’s finding that the Centre’s rules on controlling digital media lack any provisions for taking effective action against sites that display inappropriate content.