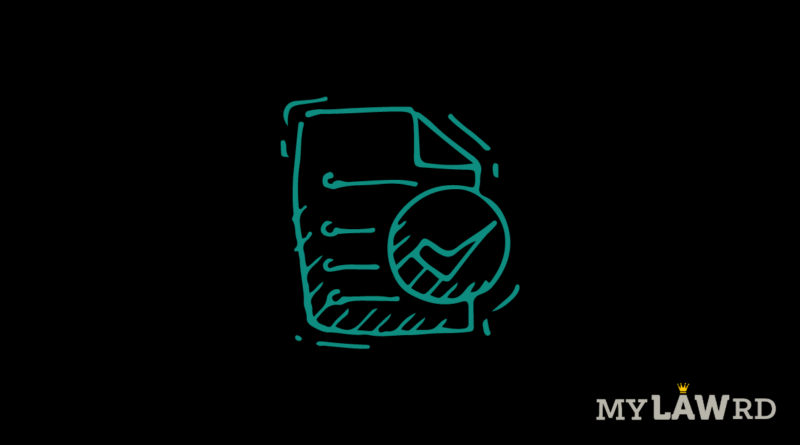 The Parliamentary Standing Committee on Information Technology has submitted a request to Lok Sabha Speaker Om Birla to summon Facebook Whistleblower Frances Haugen for a testimony. Responding to a Tweet, MP and Chairman of the Standing Committee responded that the committee is seeking the Speaker’s consent since testimony in person by witness from abroad requires the Speaker’s consent.

He further revealed that the Committee was officially reconstituted on October 12. It then “had to adopt its agenda, submit it to the Speaker & have it bulletinized before it could convene any meetings”. He added that with its agenda now official, the Committee will hold its first meetings on Nov 16 & 17th.

The Ministry of Electronics & Information Technology (MeitY) has also written a letter to Facebook India’s Managing Director Ajit Mohan. It seeks information on the processes that the company follows to moderate content on its platform and prevent harm to online users

Besides the revelations around Facebook’s algorithm, revelations regarding violent and provocative posts, especially anti-Muslim content has “alarmed the goverment”.

Although Mark Zuckerberg has denied Haugen’s allegations, Facebook’s VP of Global Affairs has said that the company is willing to subject itself to greater oversight and ensure its algorithms are not harming users.

Earlier in October, the Internet Freedom Foundation wrote to the IT Committee, asking it to summon the whistleblower and executives to investigate the platform.

The IT Committee had summoned Facebook executives earlier as well on the subject of ‘safeguarding citizens’ rights and prevention of misuse of social/ online news media platforms.

You can read more about Frances Haugen’s testimony to the U.S. Senate here.