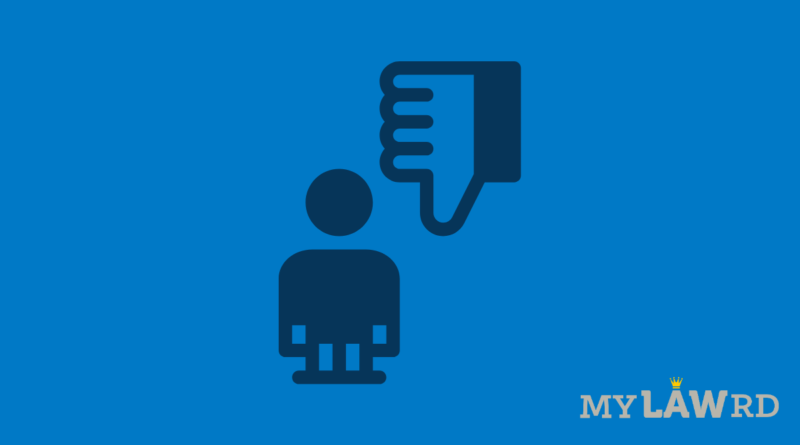 A petition has been filed in the Supreme Court asking the court to direct an enquiry into the Tablighi Jamaat case. The petition also pray to the Court to direct the Central Government to draft rules pertaining to hate messages directed at any religious community, including Islamophobic statements on various social media platforms, as envisaged under the Information Technology Act of 2000.

According to the petition, the media reported positive cases of coronavirus at Tablighi Jamaat in Nizamuddin, Delhi. Trending tweets followed those reports, linking the Muslim religion to the spread of coronavirus.

The plea, drawn and filed by Khaja Aijazuddin, challenges the High Court of Telangana’s order dated April 22, 2021 (“impugned judgement“). The petitioner had asked the High Court to direct the Government of India to restrain all online social media networks from carrying messages hurting or insulting the feelings of any religious community including Islamophobic posts. However, the High Court had directed the petitioner to approach the Supreme Court for such a direction.

The petitioner argues that the High Court had not directed the government to register a criminal complaint against Twitter and its users who were spreading hate messages. It merely directed them to consider the petitioner’s plea.

The petitioner argues that there’s an absence of Guidelines as envisaged under the provisions of the Information Technology Act, 2000. These guidelines do not pertain to hate messages against any religious community, including Islamophobic posts on various social media platforms operating in India. For such spread of hatred towards one religious community, the Respondent shall be held liable.

Back and Forth between Courts

Additionally, the plea claims that because the Respondents failed to act on the petitioner’s representation, hence the petitioner has filed this case in the Supreme Court, which had earlier advised the petitioner to approach the Telangana High Court.

When the petitioner went to the said Court, a Division Bench again advised them to move to the Apex Court for the sought relief.

The petitioner also claims that the High Court ordered the Ministry of Home Affairs’ Home Secretary to take proper action. Despite the High Court’s orders, the Respondents have taken no action against the perpetrators.

The petition attempts to have the impugned judgement set aside, and also asks for an interim order asking the competent agency, the CBI or the NIA, to undertake an inquiry into Twitter and its users who were involved in inflammatory remarks.