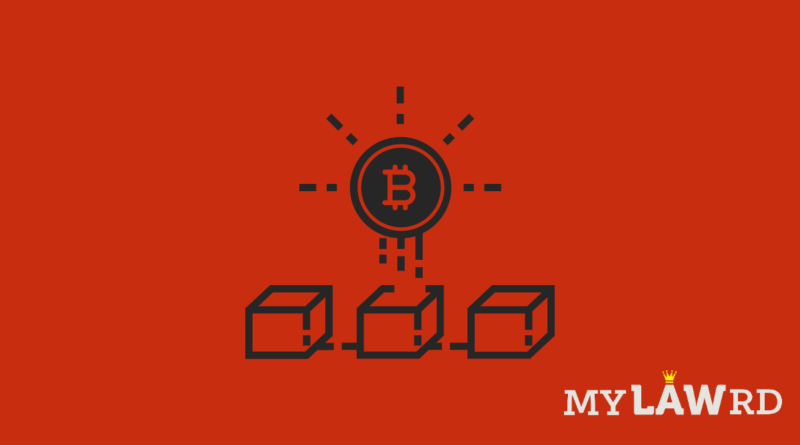 In an indictment, an Ohio resident named Larry Dean Harmon is facing 20 years in prison and a multimillion-dollar fine. He pleaded guilty to charges of money laundering in the District Court for the District of Columbia. Charges against him include laundering more than $300 million while running a Darknet-based Bitcoin hashing service called “Helix.” The service worked as a Bitcoin mixer or tumbler, allowing users to transfer cryptourrency in a manner that concealed the source of the original transfer.

In their statement, the DoJ said that Harmon laundered more than 350,000 Bitcoins through Helix between 2014 and 2017, valued at over $300 million at the time of thr transactions. The Helix service enabled users to mix their coins with other users’ funds to form a common pool of funds. This made the cryptocurrency in question fully anonymous. Tracing such transactions became nearly impossible.

Harmon advertised his services to customers on the Darket as a way to conceal transaction from law enforcement. He claimed to provide customers with new bitcoins “which have never been to the darknet before.”

In his statement of offense, Larry Harmon admitted that he was aware of the illegal origin of the funds funneling through the service. He also admitted that Helix was affiliated to his Darknet search engine “Grams.” He used to advertise Helix to customers on the Darknet offering to conceal the transactions from Law Enforcement. The services were sometimes referred to collectively as Grams-Helix.

Harmon forefeitured 4,400 Bitcoins as part of the proceedings. Prosecutors said the date of verdict is not yet to determined.

How did the Police catch him?

In 2016, an undercover FBI employee in teh District of Columbia transferred from an AlphaBay bitcoin wallet to Helix. Helix then exchanged the Bitcoin for an equivalent amount of Bitcoin, less a 2.5 percent fee, which was not directly traceable to AlphaBay.

Harmon shut own the services in late 2017. Although the DoJ didn’t share the specifics of his arrest, it said:

“The Justice Department, together with our law enforcement and regulatory partners, will continue to take enforcement actions to identify and impede those who use illicit means for financial gain, as well as those who use the Darknet to facilitate and obscure their criminal conduct.”

The authorities also coordinated with the Belize National Police Department and the Financial Crimes Enforcement Network.

“The term ‘money’ generally means a medium of exchange, a method of payment, or a store of value. This is true for Bitcoin.”