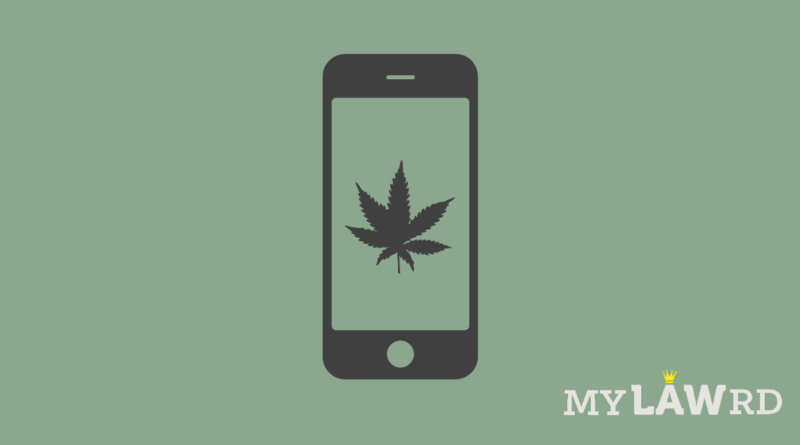 Independent privacy researcher Srinivas Kodali has served a legal notice to the Hyderabad Police Commissioner asking to “immediately ensure the cessation of the illegal actions being committed by police officers”. Several videos have surfaced online showing Hyderabad police stopping random people passing by and searching their phones for keywords such as ‘ganja’.

The Internet Freedom Foundation assisted Kodali in drafting and sending the legal notice. He is calling upon the Commissioner to take “immediate cognizance of patently illegal actions”, and initiate appropriate proceedings against erring officers under the Hyderabad City Police Act, 1348-F, including disciplinary proceedings and filing of complaints before concerned courts, failing which Kodali will seek further action against appropriate judicial authority.

Background of the Issue

Hyderabad Police was seen, in several videos, stopping random people on the streets and going through their phones. The videos clearly showed police officers asking people to unlock their phones and hand them over.

A video from Hyderabad-based media portal Siasat Daily showed videos of police officers stopping people passing by and asking them to unlock their mobile phones. The police were searching the phones for keywords such as ‘ganja’, ‘weed’, and ‘stuff’.

The Siasat Daily team also interviewed a police officer, who admitted that he is indeed checking random people’s phones. In case the police find any messages with keyword “ganja”, weed”, and “stuff”, they send the person to the police station. He further stated that five teams were carrying out the inspection in three shifts, and that they were doing so from the last month. He aslso said that the exercise may go on for another month.

One journalist from The Quint also shared a video on Twitter.

“Yes, I am aware that phones are being checked. However, we are not forcing anybody nor are we snatching away their phones to check. People are cooperating and no one is complaining, so I don’t think there is anything illegal.”

When asked if the public have an option to deny giving their phones, the DCP said that people can deny. However, he added that they have not faced any such issue so far. “There are no specific instructions as there has not been any issue so far”, he said.

The Search is Illegal

Kodali argues that there was neither any judicial warrant nor any pending investigation backing the phone-checking and hence, the entire exercise not permissible under the law. It says that the police are acting with a “widespread presumption of criminality, rather than a presumption of innocense.”

Police have no power under the Cr.P.C: The notice argues that the police have no power under the Criminal Procedure Code, 1973, or any other statue to stop ordingary ccitizens and “request” that they unlock their mobile devices, and proceed to search the contents of such devices. Further, the Karnataka High Court in Virendra Khanna v. State of Karnataka & Anr. held that a mobile phone is akin to a “place” as under Section 100 Cr.P.C.

As such, the police cannot conduct searches of mobile phones without any judicidal warrant or unless an investigation is pending or there exist recorded reasons explaining the need for urgent and immediate police intervention.

The notice argues that in absence of any legal power, judicial warrant, or pending investigation, the police officers are engaging in a “roving and fishing inquiry”. Further, the areas where the police are conducting illegal searches suggest that the exercise is targeting lower income groups and vulnerable and marginalized populations. It says:

“The concerned police officers seem to have knowingly selected areas where the residents would not be in a position to decline the “requests”- which carry an implied threat of further coercie action-to carry such wanton and illegal invasions of privacy.”

Consent is Immaerial: Although the police officer quoted above suggests that people are providing their consent for the serach exercise. However, the notice suggests that the claim is farcical and a pathetic attempt at what appears to be a “blatant abuse of pwer weilded by the police force- a power which prompts respect and fear for the police authoirty in the minds of ordinary citizens.”

Reasonable Expection of Privacy: Kodali says that any person is entitled to a reasonable expectation of privacy in respect of their mobile phones and contents thereof, unless there are formal accusations/ reasonable suspicions against him. The operation by the police erodes this expectation without any cause. It says:

“There cannot be a more direct and patent violation of the fundamental right to life and personal liberty that your good office has a sworn oath to protect.”

You can read the notice here.