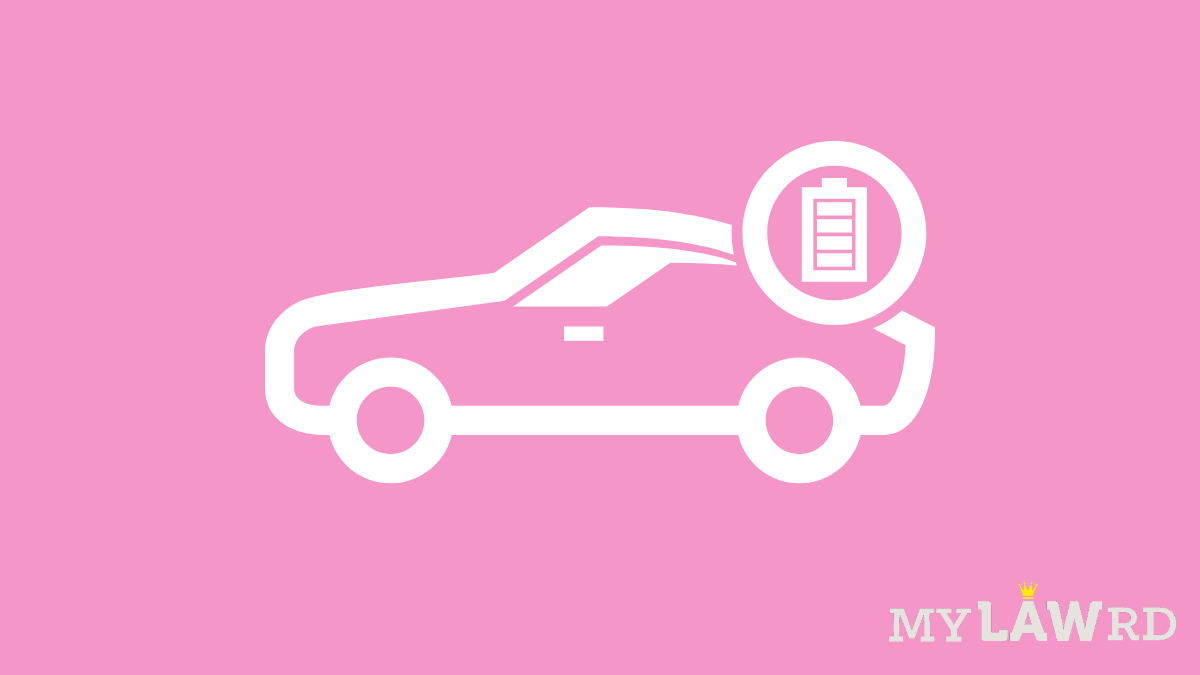 Nitin Gadkari, the Union Minister for Road Transport & Highways has launched the “Go Electric” campaign to spread awareness on the benefits of e-mobility and EV Charging Infrastructure, as well as electric cooking in India. While launching the campaign, the Minister emphasized on the fossil fuels import bill of Rs 8 lakh and said that electric fuel is a major alternative. Further, he also observed that electrification of public transport is economical as well as eco-friendly.

The Minister also launched the ‘Go Electric’ logo on the occasion and screened audio-visual content designed to enhance consumer awareness. Industry players were also present during the launch event and exhibited electric vehicles including e-buses, e-cars, 3 wheelers, and 2-wheelers along with available charging options. Several Original Equipment Manufacturers (OEMs) and delegates from State Governments and PSUs were also present.

The Government has mandated the Bureau of Energy Efficiency (BEE), under the aegis of the Ministry of Power to undertake an awareness drive promoting public charging, e-mobility, and its ecosystem. BEE would also provide technical support to State Designated Agencies to ensure uniformity of information across the country.

BEE was established in 2002, following the Energy Conservation Act, 2001. The Act was promulgated with the purpose of institutionalizing and strengthening delivery mechanisms for energy efficiency services in the countries, and enable co-operation and co-ordination between various entities.