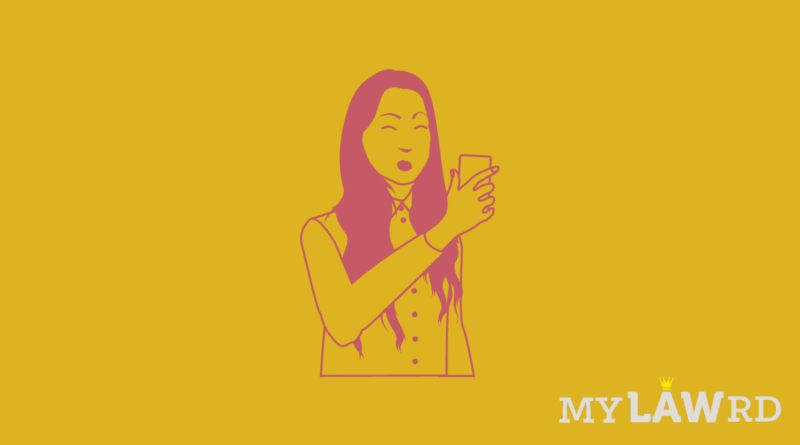 According to The New York Times (paywalled), Instagram spent most of its global advertising expenditure toward showing ads to minors since 2018. According to the estimate, the app’s annual ad spend would be $390 million this year.

The Facebook-owned app is laser-focused on retaining its teen user base, which it considers critical to its future growth. According to The Wall Street Journal, more than 40% of Instagram users are 22 years old or younger. Those in the United States spend 50% more time on Instagram than on Facebook.

Hence, it’s focusing a tsunami of advertising dollars on a small group of teenagers. According to reports, the company’s marketing targeted 13- to 15-year-olds.

Teens are the “most important communities”

In a statement to Business Insider, a Facebook spokesperson said the company considers teens to be one of its “most important communities because they “set trends”. He added:

“While it’s not true that we focus our entire marketing budget towards teens, we’ve said many times that teens are one of our most important communities because they spot and set trends. It shouldn’t come as a surprise that they are a part of our marketing strategy.”

An internal memo obtained by NYT read, “If we lose the teen foothold in the U.S. we lose the pipeline”.

Testifying before Senators, whistleblower Frances Haugen said that Facebook targets children to onboard them very early in their life. Kids joining the social platform also bring their parents to the platform.

This report comes throws another hefty blow after Instagram’s leaked internal research suggested that the app has a harmful impact on the mental health of teenagers. One in three teen girls responded that they were unhappy with their appearance, and Instagram made them feel even worse.

Instagram CEO Adam Mosseri dismissed the internal study, claiming that the impact of Instagram on teen mental health is “quite small.” However, following the news, Instagram said that it would halt the development of “Instagram Kids,” an app aimed at children under the age of 13.

Frances Haugen has asked Congress to give Facebook the opportunity to declare “moral bankruptcy”. She has further confirmed that Facebook’s internal studies show that children are feeling addicted to Instagram. About Facebook, she said that the app’s algorithms can lead children from innocuous content like healthy recipes to anorexia (eating disorder)-promoting content.

Senator Richard Blumenthal noted that “the damage to self-worth, inflicted by Facebook today will haunt a generation.”