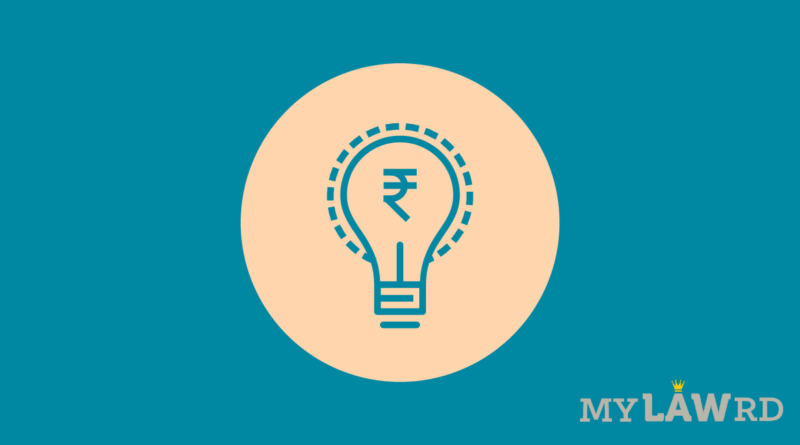 A group of Indian and global unions has written to the Reserve Bank of India seeking a review of the NUE framework, the Economic Times reported. The group includes the All India State Bank of India Staff Federation (AISBISF), UNI Global Union, IT for Change, Joint Action Committee Against Foreign Retail and E-Commerce (JACAFRE). The group is raising objections about allowing multinational corporations to own private NUEs under the framework.

At the moment, the National Payment Corporation of India (NPCI) is the only umbrella organisation operating retail payments and settlements networks in India. It is a not for profit company registered under Section 8 of the Companies Act. It’s most successful product is the Unified Payment Interface (UPI). It provides a bouquet of services including RuPay card network, Immediate Payment Service (IMPS), Unified Payments Interface (UPI), Bharat Interface for Money (BHIM), National Electronic Toll Collection (NETC Fastag) and Bharat Billpay.

With the NUE framework, the RBI defined the eligibility criteria along with the scope of activities. New entities can operate for profit, manage and operate new payment systems including ATMs and Aadhaar based payment services, especially in the retail sector. The RBI says the move will promote competition and de-risk India’s emerging digital payments ecosystem.

Before the expiry of deadline, six consortia applied for an NUE license. These include consortiums led by Reliance industries, Tata Group, Paytm, and Amazon.

The Unions question the very need of setting up NUEs in competition to NPCI, which operates in a non-profit manner. Since India has a head start in the digital payments space with disruptive innovations such as UPI, the unions say:

We are not sure why India would choose to squander this advantage, and head-start, by now privatising digital payment infrastructure platforms. Payment systems, like currency management, are the lifeblood of an economy, and an extremely critical infrastructure for any country,”

It must also be noted that NPCI has also launched its international arm- NPCI International Payments Ltd., in an attempt to take its solutions to the global payment landscape. UPI and RuPay have already marked its presence in Singapore and UAE.

The Unions also raise concerns of potential abuse of user data by firms looking to get an NUE license. Payment and financial data is sensitive personal data as per the Indian laws. Unions say that the RBI must focus on strengthening NPCI rather than introducing competition risk. They are especially concerned about allowing foreign firms such as Amazon to set up NUE, which is facing several investigations in India and abroad regarding its business practices.

Their letter to the RBI says, “

“It is even more unthinkable that MNCs should be allowed to be a part of consortiums applying for NUE license. Payment infrastructures are one of society’s richest mines of data, and access of MNCs to such a data mine would compromise India’s data sovereignty.”