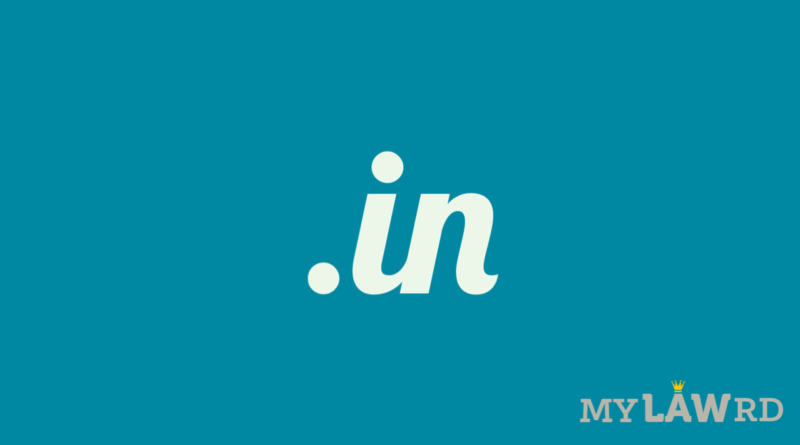 The National Internet Exchange of India (NIXI) has stated that India has reached 2.5 million .in domain name registrations, making it Asia’s second-largest country in terms of country-specific top-level domain adoption.

NIXI’s Chief Executive to ETTelecom that after China, India has the highest adoption of localized domain names, and it is expected to overtake China as the region’s top country soon. Under the Ministry of Electronics and Information Technology, NIXI serves as an autonomous body for the management of the .in domain and promotes the exchange of domestic Internet traffic (MeitY).

The cybersecurity and data privacy risks are well taken care of in a localised domain regime, according to Jain, because servers are held domestically. “The servers that maintain .com, .net, and.org are all outside India, so there is a security threat to the Internet environment within India,” he said, adding that they have servers in many locations.

According to him, the state-run agency has two data centres that are used for promoting, storing, and managing internet protocol addresses, while two more data centres house content for the .in and .bharat domain names.

The agency wants Indians to use the .in domain, and claims that many people still think of.com as a foreign domain, while .in is thought to be an Indian domain, which it claims is now a fallacy.  “We can catch up, and the distance between.com and .in has narrowed to a low level, and we expect to be able to cross.com by the middle of this calendar year,” the top official said.

NIXI made Rs. 115 crores last year and expecting to grow further by 25% in this year.