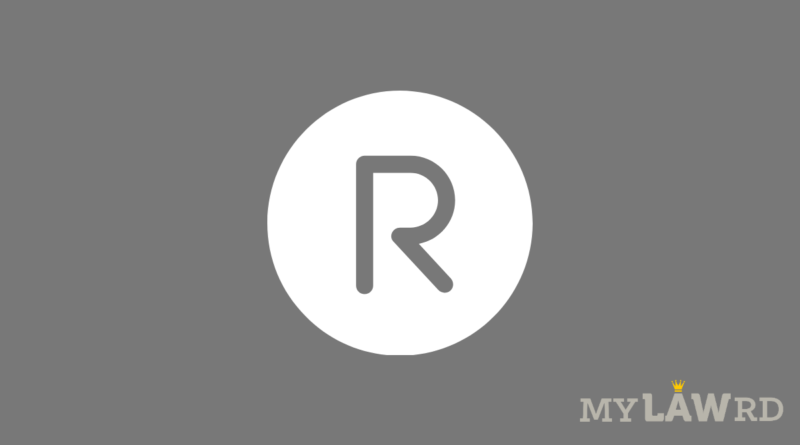 In a trademark suit filed by online travel planning website MakeMyTrip (MMT), the Delhi High Court has ordered Google to suspend HappyEasyGo’s Google Adwords Account. The relief was granted as an interim injunction.

What is Google Adwords? How MMT has suffered?

Google AdWords is one of Google’s most important revenue streams. It allows businesses to bid on specific keywords to rank higher in search results. This includes terms such as the names of common websites, such as MMT.

As such, MMT spends more on the Ad Words program to compete and appear first in the search results. According to people familiar with the situation, competitive bidding on the brand’s wordmark increases the cost per click on the Google platform by up to three to four times. This causes a significant economic cost to MMT.

The History of the Turf

“till further orders, the defendant no. 1, its partner, directors, shareholders, assigns in business, affiliates, subsidiaries, agents, broadcasters, representatives, advertisers, franchisees, licensees and/or all other persons acting on its behalf are restrained from bidding for, adopting and using Plaintiff’s MakeMyTrip word Mark, or any deceptive variant thereof, whether with the inclusion of spaces or, other special characters in the trademark MakeMyTrip, as an Ad Word through the Ad Word Program of Google or any other ad word/keyword program in any manner whatsoever.”

Following this, the Court ordered Google to suspend HEG’s advertisement account on Google Ads. The Court also issued bailable warrants for HEG’s two India executives. A similar case is also pending against EaseMyTrip for using the keywords of MMT.