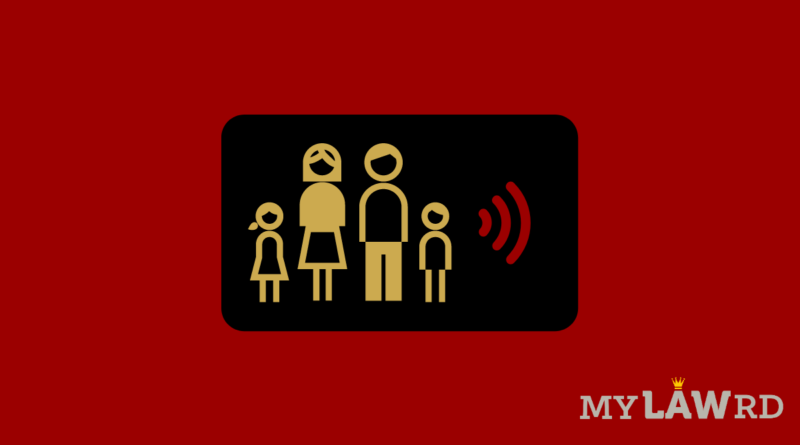 The government is looking into to create a “universal family ID,” similar to the Aadhaar card, the Print reported. The ID will purportedly provide each family with a unique ID.

Senior government officials say the government will use the family ID to maintain track of recipients of central and state governments’ flagship initiatives by designating each family as “identifying unit.”

The scheme’s plans were also mentioned in a letter sent to numerous ministries by MeitY last month. In the letter, MeitY stated that it will assist the government in improving the effectiveness of its welfare schemes and program. It plans to do so by reducing “inherent inadequacies and gaps” caused by “nonstandard beneficiary identification.”

According to the authorities, the goal is to develop a “global family registration” in which each member of a family will have a unique ID.

Government officials say this will aid in the identification of “family-based” beneficiaries for various schemes run by the federal and provincial governments. According to the sources, a single national digital platform will be built as part of the process.

On the condition of anonymity, a senior government official confirmed the development, but said the plan is still in the early stages. Before it takes its final shape, several elements must be reviewed and dealt out, according to the official.

Another official remarked, “Right now, we’re looking into the various methods that various states, such as Haryana, are implementing. We’re only looking into their systems to compile a report,” the person explained. “Only then would there be more clarity about the initiative and how it would be implemented.”

Other states have taken similar steps, and their projects will be studied as well, according to the official.

In December, 2020, the Haryana government released a gazette notification, making a Family ID Card or Parivar Pehchan Patra (PPP) scheme mandatory to avail of ‘any government service’ in the state. The government justifies the move by saying that most of its schemes are structured around the family, and not the individual. Hence, the Aadhaar card won’t suffice.

This Family ID, an eight-digit number, is also linked with the individual’s Aadhaar number and mobile number. It contains details of all the members of a family, date of birth, age, caste, income group, full address, Aadhaar card number, Voter ID, contact details, and even ration card details.

However, such schemes are surrounded by privacy concerns given the massive data collection exercise. We had even recently reported a data breach at Ayushman Bharat.