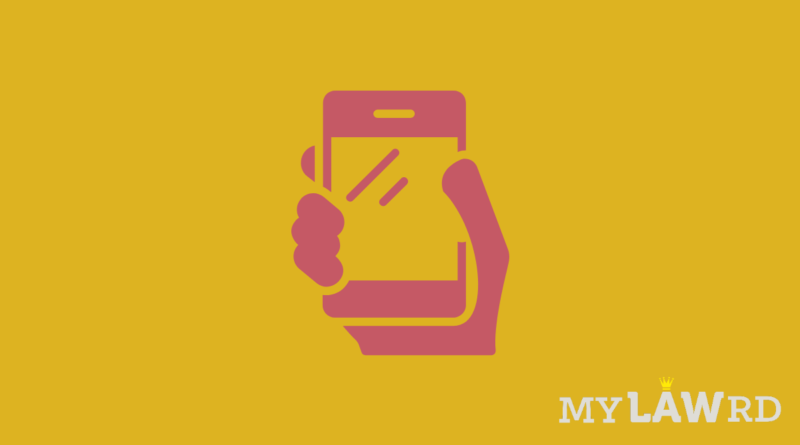 According to the IAMAI-Kantar ICUBE 2020 research, the number of active Internet users in India is predicted to rise by 45 percent in the next five years, the Economic Times reported. It will boost the numbers to 900 million by 2025, up from roughly 622 million in 2020. An active user, according to the research, is someone who has used the Internet at least once in the previous month.

This surge will be fueled by increased adoption in rural India, which has grown by 13% to 299 million internet users in the last year, accounting for 31% of India’s rural population, according to the report. Almost two out of every five active internet users in the country now live in small towns. Rural India, on the other hand, is still lagging behind in terms of digital infrastructure and purchasing power, according to the survey.

“By 2025, rural India will have more internet users than metropolitan India. As a result, the digital ecosystem will need to adapt to meet the needs of this new demographic. Over the next few years, vernacular, voice, and video will emerge as game-changers for the digital ecosystem,” said Biswapriya Bhattacharjee, executive vice president, Kantar Insights Division.

In Urban India, the number of internet users increased by 4% to 323 million in 2020, accounting for 67 percent of the population. The top nine cities account for 33% of active internet users. Maharashtra, Goa, and Kerala have the highest internet penetration, while Bihar, Chhattisgarh, and Jharkhand have the lowest.

According to the survey, the growth in active Internet users has decreased over time and is now at its lowest level in four years. It was discovered that nine out of ten active users access the Internet on a daily basis and spend an average of 107 minutes doing so. Urban Internet users spend roughly 17% more time per day online than rural Internet users.

Mobile devices remain the device of choice for accessing the Internet in both urban and rural areas because to their low cost and low-cost tariff options. Around 17% of active users in India use a personal computer to access the Internet, while 6% use tablets, streaming gadgets, smart speakers, and smart televisions.

Approximately 96 percent of internet users use it for leisure, 90 percent for communication, and 82 percent for social media sites. About 45 percent have completed an online transaction, and 28 percent purchase online on a regular basis. Both of these hobbies, however, are significantly more popular in urban India. Video streaming, gaming, and learning are all important activities.

Another study has recently reported that India ranks 49th on the Internet Inclusion Index.