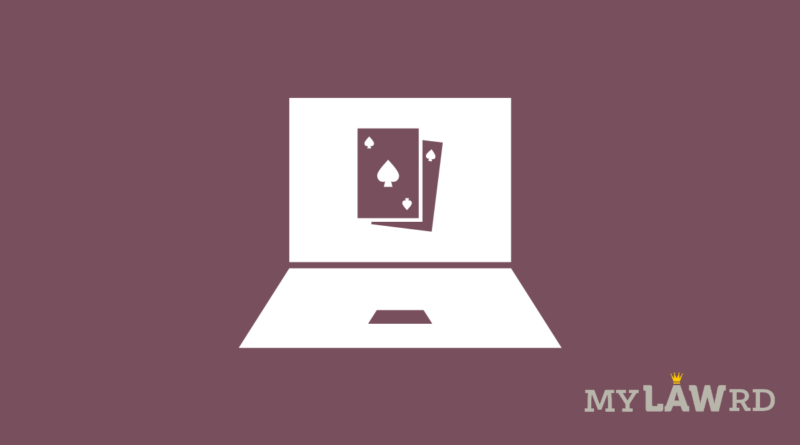 The Karnataka government has argued before the Karnataka High Court that the recent gaming ban is intended to prevent the youth from becoming addicts and their families from falling into deep debts, ET reported. According to the government, gaming platforms are generating addiction among youth and have even led to suicide in some cases.

The Karnataka government passed an amendment to its Police Act on October 5. The amendment outlaws all kinds of online betting and gambling, including games of skill. It makes operation, betting, or sheltering of online games involving the exchange of money, betting, and wagering “cognizable and non-bailable offence.”

Senior Advocates Abhishek Manu Singhvi and Arvind Datar appeared for the petitioner All India Gaming Federation (AIGF). They challenged the amendments to the Karnataka Police Act, 1963, before the bench of Justice S. Dixit.

The petitioners prayed the court to declare the law unconstitutional on the grounds that it infringed the fundamental rights guaranteed by Articles 14, 19, and 21 of the Constitution. They further argued that the Karnataka Legislature lacked the authority to pass such a law, and therefore, asked the court to issue an injunction prohibiting police and other authorities from taking coercive action against petitioners under the new law.

Advocate General Prabhulinga Navadgi appeared for the Karnataka government. He claimed that none of the online portals adequately warned or revealed the manner of prize distribution to their users. Further, they lure players to spend huge sums of money by promising attractive returns that are not there.

He added that the government doesn’t see a need to treat a game of chance or skill differently. The consequence of betting money is same in both scenarios. They are causing addiction among youth which is similar to alcohol or drug abuse, and even causing suicide at times.

On jurisdiction of the Karnataka Legislature to legislate on the subject, he said the state was well within its legislative authority to enact the amendments.

The government’s statement claimed there are “overwhelming reasons” to prohibit betting, and that the amendments were to counter a pressing social evil.

Individual online gaming companies like Play Games 24X7, Gameskraft, etc. have also filed other petitions. The High Court is hearing the batch of petitions together.