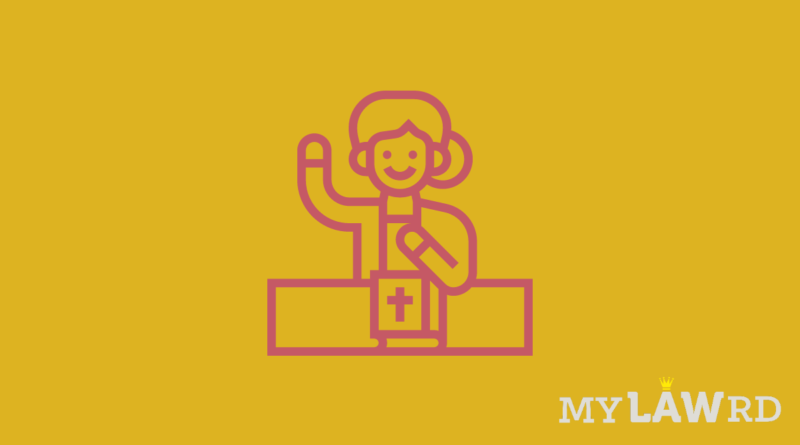 The whistleblower who disclosed Facebook’s negative impact on children, politics, and societies- Frances Haugen, is today giving her testimony in front of a Senate panel. Haugen says Facebook’s own research showed that the platform amplified hate, misinformation, and political unrest. However, the company ignored the findings in order to continue making profits.

In 2021, Haugen secretly copied tens of thousands of pages of Facebook internal research after realizing that she would have to get out enough information “that no one can question that this is real.”

The documents show that:

Ultimately, Haugen says that Facebook cannot act independently and governments around the world should put regulations into place.

What do we expect at the testimony?

The Washington Post earlier published a copy of Haugen’s statements. Here’s what she will testify before the Senate:

Here’s how you can watch

How to Watch: The Senate will live-stream the event on this link.

You can read the full statement below.