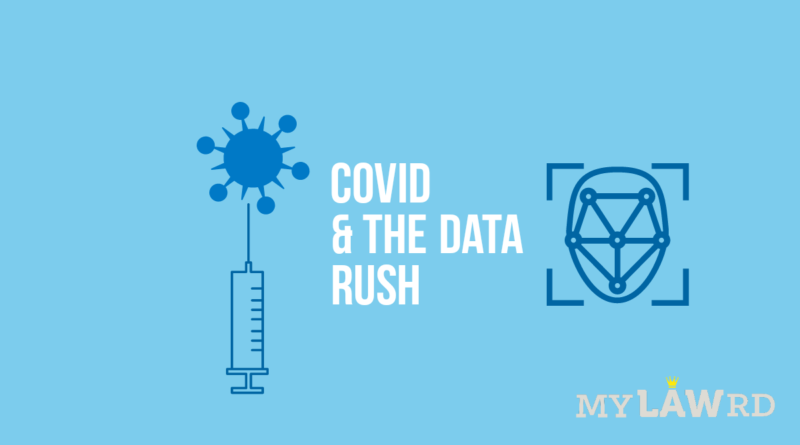 It was earlier reported that the government plans to deploy Aadhar based Facial Recognition for Covid-19 vaccines under trial. During Microsoft’s Expertspeak event, Nandan Nilekani, former chairman of the UIDAI has responded to such reports. He has now suggested that Aadhar-based facial authentication, not recognition will be used in vaccine program.

“What is being used is face authentication, where your photo will be compared when you give your Aadhaar number. It is no different than a fingerprint or Iris or OTP authentication. Facial recognition is scanning a database to look for a person. No such thing is being contemplated,” Nilekani said.

Earlier, in an interview with The Print, the National Health Authority CEO R.S. Sharma had said that the UIDAI has “deployed the best facial recognition algorithms which we will be utilizing now.” Mr. Sharma further added that ”we have started a pilot in Jharkhand which is reporting more than 1,000 successful authentications via facial recognition on a daily basis at the vaccination sites.”

However, following a backlash from academia and privacy rights advocacy group such as the Internet Freedom Foundation, Mr. Sharma issued a statement that the pilot project to use Aadhar-based facial authentication for its ongoing vaccination drive is only “a proof of concept”. He further clarified that this will not be mandatory. Nandan Nilekani’s statement is based on very similar lines.

The situation is confusing. All the more when through the vaccination drive, the government is discreetly trying to enroll everyone for the National Health ID, government database which stores medical records of an individual. The exercise was although undertaken suggesting that it will speed up the vaccination process, the health ID enrollment was reported to be slowing the entire process.

Authentication or Recognition: What’s the difference?

A facial recognition system is a technology that can match a human face from a digital image or a video frame against a database of faces. It collects the input from the facial features from a given image and matches it with the available database.

On the other hand, a facial authentication software is used to compare two images of the same person. It is mainly used for account’s security (e.g., bank accounts, unlocking phones, and secure exams). Unauthorized users can’t access these accounts or the data they contain because of facial authentication.

Facial authentication is a permission-based application that provides security while allowing users to access their accounts or devices with ease. Facial authentication systems help companies ensure greater security and authenticity in their operations. In case of Aadhaar, it will just let any operator access basic data of an individual to ensure that the request is genuine. Just like you logging in to any application using your Google account. However, a facial recognition system needs a database to work with, raising privacy concerns.

The other problem with this project is the lack of a data protection law in India. Without an appropriate data protection regime, it is difficult to safeguard user privacy. In this regulatory void, it is uncertain how the data collected through this method will be processed and safeguarded.