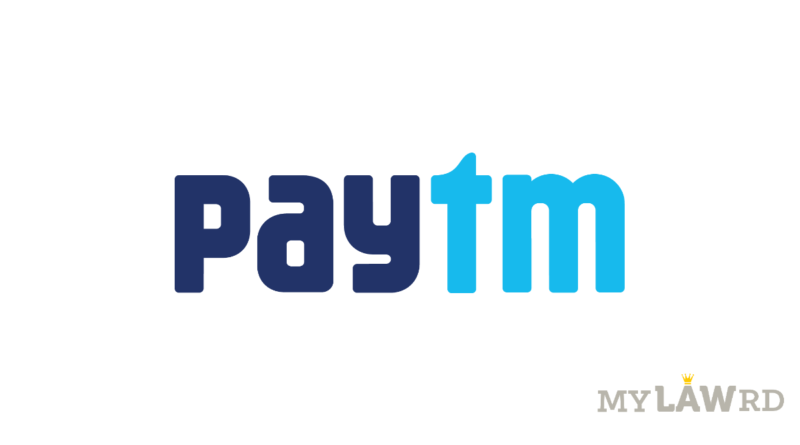 The Court of Metropolitan Magistrate (MM) Animesh Kumar on Monday gave police three weeks to conclude a pending investigation into an ex-Director’s allegations against Paytm.

Ashok Kumar Saxena, the former director of One97 Communications (Parent Company of Paytm), had alleged that he invested $27,500 in the company two decades ago. Further, he was promised 55% shareholding in the company in return. However, he says the shares were never allotted to him.

Background of the scuffle

Paytm had said that Mr. Saxena’s claims amount to harassment. Therefore the company is pursuing this as a criminal case. The company has also mentioned this tussle under “criminal proceedings” in the preliminary filings for the $2.2 Bn IPO.

However, in their documents submitted to the Delhi Police, Paytm has reportedly agreed that Mr. Saxena was one of the first few directors in the company. He served between 2000 and 2004. Further, it claimed that Mr. Saxena had extended funds to One97 Communications and a letter of intent was signed. However, there was no formal agreement and gradually Mr. Saxena lost interest in the company.

The next date of hearing is scheduled for September 13, 2021.