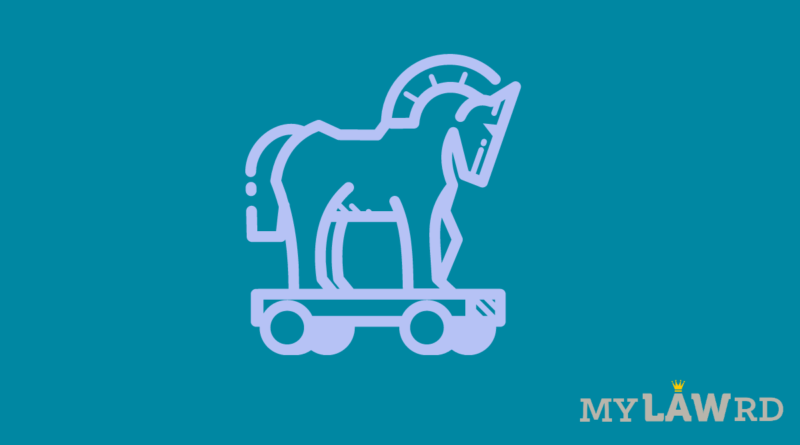 According to a new FBI report, cyber attacks cost $4 billion to American victims and US businesses last year. America’s Internet Crime Complaint Center (IC3) received a record number of complaints from the public in 2020, according to the FBI’s 2020 Internet Crime Report. During 12 months, it received 791,790 reports, a 69 per cent increase over the previous year, with reported losses totaling $4.1 billion.

The report reveals that  20 per cent more money was lost than the year before. IC3 prepares this report every year based on the complaints reported on its platform. People can report financial losses from cybercrime and online fraud. On average, victims tallied more than 2,000 incidents per day, up from 1,200 in 2019.

Cybercriminals have harmed both individuals as well as corporations. Tech support scams defrauded American taxpayers to the tune of $146 million, with losses increasing by 171 per cent year over year.

According to the FBI, the majority of the victims (66 per cent) were over 60 years old, and the scams are typically a collaboration between overseas call centres and US-based suspects.

In total, over 19,000 Business Email Compromise (BEC) events were reported, resulting in approximately $1.8 billion in losses. When compared to figures from 2019, criminals cast a smaller net but were more effective in defrauding victims for larger sums (23,775 complaints and $1.7 billion in damages).

Unlike BEC attacks, which reached a saturation point last year, ransomware attacks have become much more destructive. The FBI received 2,747 ransomware complaints in 2020, totaling $29.1 million in damages, up from $8.9 million the year before. Because not all accidents are reported to authorities, the total losses are likely to be much higher.

Last year, Dr. Rajesh Pant, National Cyber Security Coordinator, Government of India had said that India lost around Rs. 1.25 lakh crore (roughly around $17.27 Billion) owing to cybercrimes. He also predicted that the situation will only worsen with the advent of more smart cities, Industry 4.0, 5G, etc.

Also, as per data tabled by the minister of state for communications and IT Sanjay Dhotre in the Rajya Sabha, over 26,100 websites were hacked during 2020/ The numbers stood at 24,768 in 2019. However, these numbers are limited to the information received and tracked by the Computer Emergency Response Team (CERT-In). No cost or loss incurred because of the attacks was estimated.