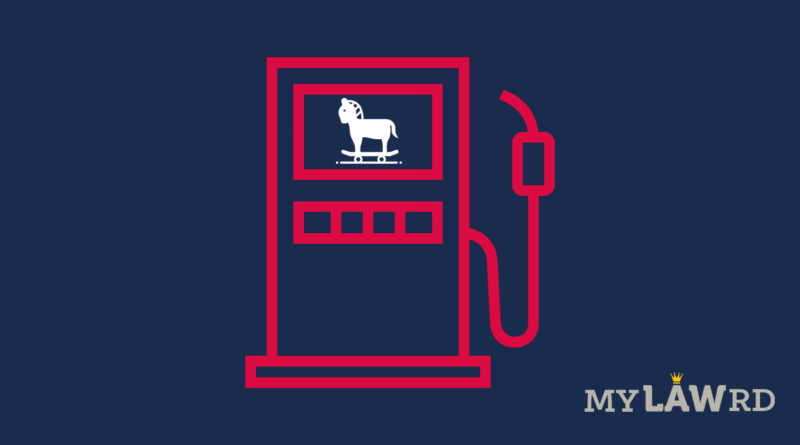 A cyber attack disrupted the sale of gasoline in Iran on Tuesday, causing long queues at fuel stations across the country. Head of Iran’s Supreme Cyberspace Council, Abolhassan Firouzabadi said that the attacks were “probably” carried out by a foreign country. However, he added that it was too early to “announce” by which country, Reuters reported.

“The disruption at the refuelling system of gas stations..in the past few hours was caused by a cyberattack. Technical experts are fixing the problem and soon the refuelling process…will return to normal.”

It further said that nearly half of gas stations had reopened as technicians activated manual settings after the attack.

The oil ministry said that the attack disrupted only sales with smart cards. Iranians use smart cards to buy subsidized fuel, and any other means to buy fuel costs higher.

The attack comes ahead of the second anniversary of a 300% increase in fuel prices in November 2019 that led to widespread street protests. More than 100 people lost their lives in the protest.

Also, the attack follows another attack that targeted Iran’s Railways in July. The attack alerted passengers about train delays and cancellations, urging passengers to call on 64411- the number to the office of Ali Khamenei that handles questions about Islamic law. Cybersecurity firm Check Point later attributed the attack to a “regime opposition” threat that self-identifies as “Indra”, the Hacker News reported.