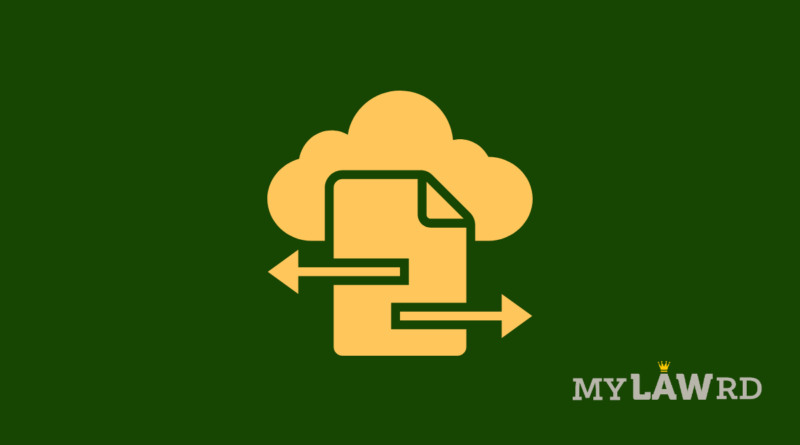 On Wednesday, the Ministry of Industry and Information Technology (MIIT) of China reprimanded 43 Apps for breaking data transfer rules. The applications include Tencent Holdings Ltd.’s WeChat as well. These apps were found to be illegally transferring user data. The ministry has now ordered their parent companies to make corrections.

China has already started working on establishing a strong regulatory oversight on a range of industries, With special emphasis on privacy and data. China is already drafting a new cybersecurity plan. It has also unveiled a new draft internet regulations on unfair competition and the use of user data in the tech sector.

The list of banned apps includes Alibaba Group’s e-reading app as well as others managed by travel giant Trip.com, and video streamer iQiyi.

The MIIT said apps have to make rectifications till 25th August 2021, or Chinese regulators will punish them for violations. China’s state administration for Market regulation has also published a set of draft rules aimed at improving fair competition. It includes banning fake review practices and inflated public metrics.