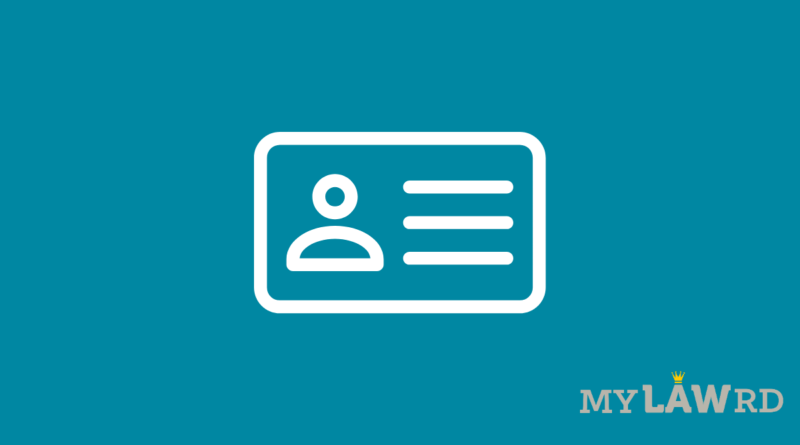 The Jharkhand police have arrested a 30-year-old man from Jharkhand’s Palamu district alleging he hacked the website of the Election Commission and issued fraudulent voter ID cards, PTI reported.

This is the second time in the last week that the police have arrested persons accused of hacking the Election Commission (EC) website. Earlier, the UP police arrested a man from Uttar Pradesh’s Saharanpur for hacking the website and forging over 10,000 fraudulent voter identification cards.

Details of the Incident

The EC filed a complaint against the accused owing to the hacking and issuing of voter cards. Following the EC’s complaint, the police apprehended the accused, Mukesh Kumar from Karso village in the Chaonpur police station area. A team of investigators, comprising police officers and city officials, is looking into the situation.

As per EC, it gave the responsibility of making voter ID cards to a private company. As such, it provided the company with a URL, which was allegedly tampered with.

Later, EC informed the Palamu district administration that the URL used for generating voter identity cards from a Customer Service Point (CSP) in Chaunpu’s Karso area was hacked and used to make fake voter identity cards. Police are yet to find any evidence of the CSP’s involvement in the hacking.

The accused disclosed to the investigators that a person from Ranchi gave him the URL. Further, the URL was also given to someone in Hazaribagh.

Significance of the issue

Such instances raise the potential of voter data manipulation, which can have a negative impact on elections. There is a greater significance since the EC intends to issue digital voter IDs and accept e-KYC on the National Voters’ Services Portal. The government is also considering modifying the law to link Aadhar with voter IDs. If implemented, this will pave the way for all Electoral Photo ID Cards (EPIC) to be linked to Aadhaar in the future. The compromise of these services can become a national security hazard.