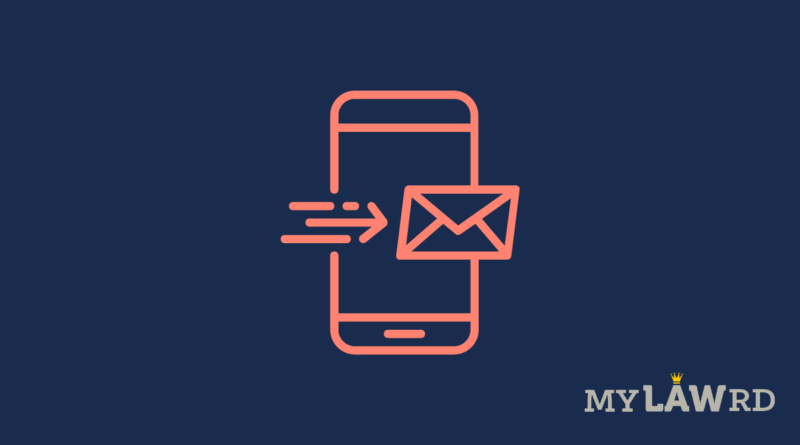 Pulling out of Afghanistan was not easy. Many NATO members lost their soldiers. Now, a careless email at the United Kingdom’s Defence Ministry has put the lives of more than 250 interpreters in Afghanistan at risk. These interpreters worked for the British forces and were seeking refuge after the Taliban seized control of the country last month.

How did this happen?

The Defence Ministry accidentally copied in the interpreters’ email addresses in an email addressed to them asking for a report on their position. In simple terms, instead of using “bcc”, the officials used the “cc” field for sending emails.

This made their identities, including email addresses, profile pictures, and names, apparent to all other recipients. The Ministry says it has contacted individuals who were affected by the data leak. It is now providing guidance on how to minimise the risks, The Guardian reported.

The email was sent by the team in charge of the Afghan Relocations and Assistance Policy (ARAP). The team was assisting those who wanted to leave Afghanistan as well as those who have fled to neighbouring countries since UK troops left. Following the breach, the Ministry asked the interpreters to delete the previous email and warned “your email address may have been compromised.”

Recently Taliban got his hands on the US military’s vast biometric data as well.

There’s no going back

One interpreter who received the email told the BBC, “This mistake could cost the life of interpreters, especially for those who are still in Afghanistan.

“Some of the interpreters didn’t notice the mistake and they replied to all the emails already and they explained their very dangerous situation. The email contains their profile pictures and contact details.”

Ben Wallace, the defence secretary, told the BBC that the error was an “unacceptable breach”. Former Defence Minister Johnny Mercer said the error was likely to mean Afghan translators would be “moving house again tonight.”

Defence Ministry’s spokesperson said, “An investigation has been launched into a data breach of information from the ARAP. We apologise to everyone impacted by this breach and are working hard to ensure it does not happen again.”