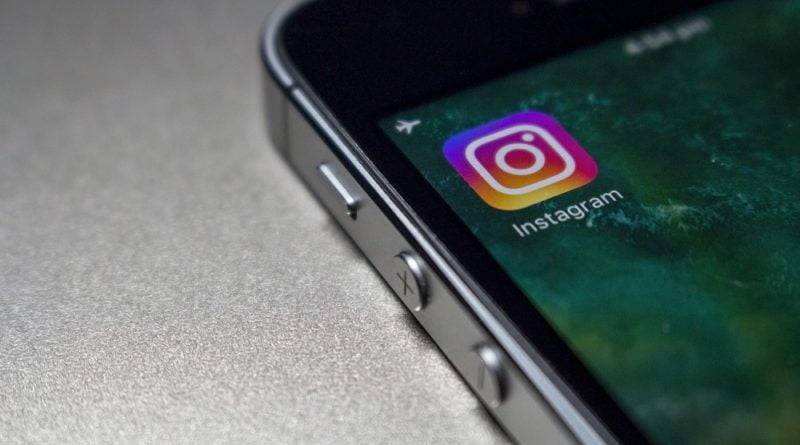 For the Uninitiated. What is Bois Locker Room?

A couple of days ago, a social media user exposed an Instagram group named ‘Bois Locker Room’. Multiple chat screenshots from the group surfaced as evidence on social media. The issue soon grabbed national headlines, and rightfully so. The leaked screenshots revealed what had been going on in the group, comprising of school going boys and college students. The conversations involved casual sex chat, sexual objectification of women, and slut shaming of minor girls. Apart from the conversations, the members of the group frequently circulated of obscene/ nude photographs of minor girls including morphed photographs..

However, the most horrendous part came to light when a screenshot showed boys of the group planning to gang rape a fellow school girl. Reports also claim that the boys added girls, whose pictures they were posting, in the group. If the girl protested, the boys would threaten her with gang rape! Even after the expose, boys from the group threatened to leak nude photos of the woman who outed them. Ignoring all the chaos created by the expose, the boys chose to deactivate the old group and create a new one. The administrator of the group also urged other members to use fake accounts to join the group.

Soon after the screenshots went viral, the Delhi Commission for Women took suo moto cognizance of the matter and directed the Delhi Police to register an FIR. As of now, the police have arrested one boy from the group. The boy has further identified many other group members and the interrogation is ongoing.

Scope of this article

The incident sparked debates across social media platforms. Chat screenshots of the whistle blower herself indulging in body shaming, demeaning sexual remarks, existence of ‘Girl Locker Rooms’, etc., have also surfaced. Amidst the war of words ongoing on social media, I would restrict this article to a discussion of the Sections which the Police, as reported, has invoked against the accused. The article would also discuss various Sections of the law which the Police seems to have overlooked. Altogether, I would try to give the reader a view of existing laws which can be used to punish an offender in cases like the ‘Bois Locker Room’.

Sections Invoked by the Police against the ‘Bois Locker Group’ Members

As per the media, the police have charged the offenders with the following sections:

Section 66A of the Information Technology Act, 2000

Apart from these Sections, there are reports that the Police have invoked Section 66A of the IT Act, 2000. It must be clarified that this Section has been declared unconstitutional by the Hon’ble Supreme Court in the matter of Shreya Singhal vs. Union of India. Therefore, the court will remove this Section from the charges even if the police register an FIR under this Section.

Why do the overlooked offences need to be discussed?

There are a couple of reasons as to why the overlooked offences must be discussed. Firstly, the offence has been committed against children who are less than 18 years of age. The offence, therefore, is grave in nature and needs to be dealt with strictly. Secondly, there are special provisions to protect the interests of children which provide for enhanced punishments than the Sections which have been invoked by the Police. There are POCSO courts to deal with offences against children. Thirdly, the group was created with an intention to share such material and all those who have joined are part of a criminal conspiracy in which a multitude of offences have been committed.

As I would explain in the Section below, even the boys who were inactive but a part of the group can be charged with the same offences as the person who actually shared any illegal material in the group.

The news reports do not indicate as to exactly what offences were committed in the group. But, apart from the already covered offences, the information that has come out till now also discloses the following acts:

The above mentioned acts would constitute a variety of offences under the following legislations:

Offences under the POCSO Act, 2012

Offences under the IPC

Section 354A IPC and Section 15, POCSO Act are also applicable in these kind of circumstances. They provide for punishment sexual harassment and storage of child pornographic material, respectively. However, these offences carry lenient punishments.

But the group was deleted from Instagram, so how would the accused be prosecuted?

Section 79 of the Information Technology Act governs this area. Once the police apprises Instagram of the offence, Instagram would have to produce evidence with regard to the ‘Bois Locker Room’ chat group. All communications, including the members of the group, IP addresses of each member, details of creation of group, metadata of messages and chats would have to be provided and also preserved. Failing to comply with this mandate would nullify the protection given to Instagram under Section 79. In such a case, Instagram would also become liable for the offences committed by the members of the group. This is for the reason that Section 67B uses the language ‘publishes or transmits or causes to be published or transmitted’ and in this case, Instagram would be the one ‘causing to be published or transmitted’, material involving child porn.