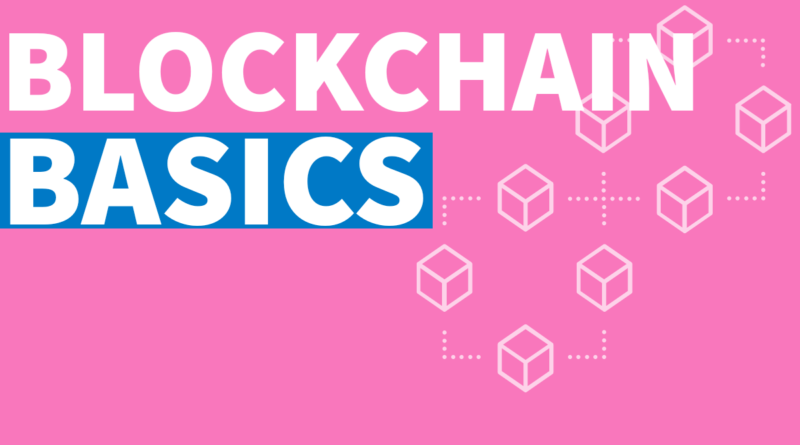 The United States Postal Service (USPS), early in February this year, filed a patent application for a technology that would allow US citizens to vote by using blockchain technology. Their aim was to make voting easier and the voting system more secure and transparent. This article, in two parts, aims to lucidly elaborate on what a blockchain is, how it works and also explore the patent that was filed by the USPS.  The article would also explore the possibility of implementing this system in India with the technological infrastructure and the legal framework in existence.

But first, blockchain? What is it?

Essentially, a block-chain is a database or a ledger that can store large amounts of information in a manageable form. In 2008, a whitepaper was released under a pseudonym ‘Satoshi Nakamoto’, detailing the concept behind cryptocurrency and Blockchain technology. This technology publicly debuted as a peer-to-peer, decentralized database which claimed to have eliminated the disadvantages of the traditional transactions while also retaining the advantages. This technology was also the base on which the cryptocurrency that we know as Bitcoin was built.

It is made up of blocks and chains. Blocks are containers that can hold actual data that is to be stored. A Hash is an address; generally, every block has a hash of its own that helps members of the block-chain navigate directly to the specific block. A specific block also ‘chain’ itself with the previous block and the next block by storing their hash addresses, hence the name block-chain. Since the block-chain is a peer-to-peer (P2P) network, it has a number of computers/users in it which are called Nodes. These nodes perform an essential function in the block-chain technology as they validate the transaction and record the information in the block which then becomes a permanent entry.

With the basic understanding that a blockchain is nothing but a digital database, we will now try to understand how the system works. At this point, it is also important to understand the various parts of a block-chain and the terms used to denote the same. A block is a repository of information that contains transactional information for recordkeeping purposes. The block holds the information and is therefore given an address. Besides this, a block is also given the address of the previous block so that it is chained with the previous block, therefore blockchain.

One of the key advantages to using block-chain is its security and this comes into the picture thanks to cryptography. Cryptography simply means to convert ordinary intelligible text into unintelligible form and thereby encrypting the information using public key infrastructure.

In this infrastructure, every person in the block-chain has 2 keys, a public key and a private key. These are then used to encrypt the transaction. It helps to understand these private and public keys using everyday comparisons. The public key is like the postal address to a person that other people may know or can find out. It is using the public key that one person transacts with another in the block-chain. The other key is the private key that is to be kept very safe and secure as this is the key that “unlocks” the transaction. The private key can be thought to be comparable to the key that unlocks your mailbox. Only you have it, and it is stowed away in a safe place. A combination of the public and private key forms an encrypted unique digital signature for each individual on the block-chain allowing them to control ownership of their account or “post-box”.

The people who are part of a block-chain are called “Nodes” and “Miners”. Besides transacting on the block-chain, their secondary purpose is to validate the new blocks and add them to the system. The process of validating and certifying the transaction is done by solving complex mathematical problems which is commonly known as Mining. Mining requires a large amount of computing power and is often done by computers specifically built for that purpose. To incentivize miners, there is a built-in reward system that awards nodes for solving these complex mathematical problems and thereby validate the transaction. The first Node that gets the solution, receives certain amount of the crypto-currency as a reward.

How does a transaction occur?

Why use Blockchain technology?

Blockchain as a decentralized system can be better understood in comparison with the traditional system of sever-client model and its disadvantages. Like Banks and other services today, information is stored in one location and the server gives you access to that location when needed. In the decentralized model of operation, information is not stored by a single entity or a central author; rather everyone in the network owns the information.

Blockchain is a decentralized tech as the nodes are the only authorities required to run the system and their primary duty is to validate and record the transaction, which then becomes a permanent record in the blockchain. These referred nodes can be normal regular people like you and me who record the transactions. Therefore, the block-chain doesn’t require the use of any ‘central node’ or authority. Instead, it requires a network of independent, individual users, allowing it to function without the need of a regulating authority. This is also the very reason block-chain is called a P2P network.

The blockchain’s decentralized framework quickens and makes the system easy to access. The absence of middlemen, like banks in the case of financial transactions, makes it more efficient and faster. This also eliminates a point of access whereby data can be tampered with thereby improving security.

Blockchain brings unprecedented levels of transparency and security to the users. Although it might appear contradictory, both the qualities are true for a block-chain system. As seen above, all the users are given a public and private key when they operate within the block-chain. Since nodes will have to register all the transactions that occur within the network, the public key of the sender and receiver is transparent for all to see and for the nodes to record. Therefore, it is possibly for users to verify and track transactions in the network and for any individual to view the entire record of transactions. The requirement of a private key to decrypt the information so that the hashed information makes sense to the human behind the computer makes the information transparent, secure, private, and safe.

Information in a block-chain system is also immutable which means that once a transaction has occurred i.e., agreed to by the nodes and is recorded by them, it becomes a permanent record that cannot be tampered with by anyone at any point of time. Although further transactions can be recorded, an entered record cannot be altered, subtracted, or deleted. This makes the sender and the recipient accountable for the transaction.

The next part of this article would explore the possibility of implementing a blockchain based voting system in India. Meanwhile, do you want to go through the recent report of the European Parliament on Artificial Intelligence? 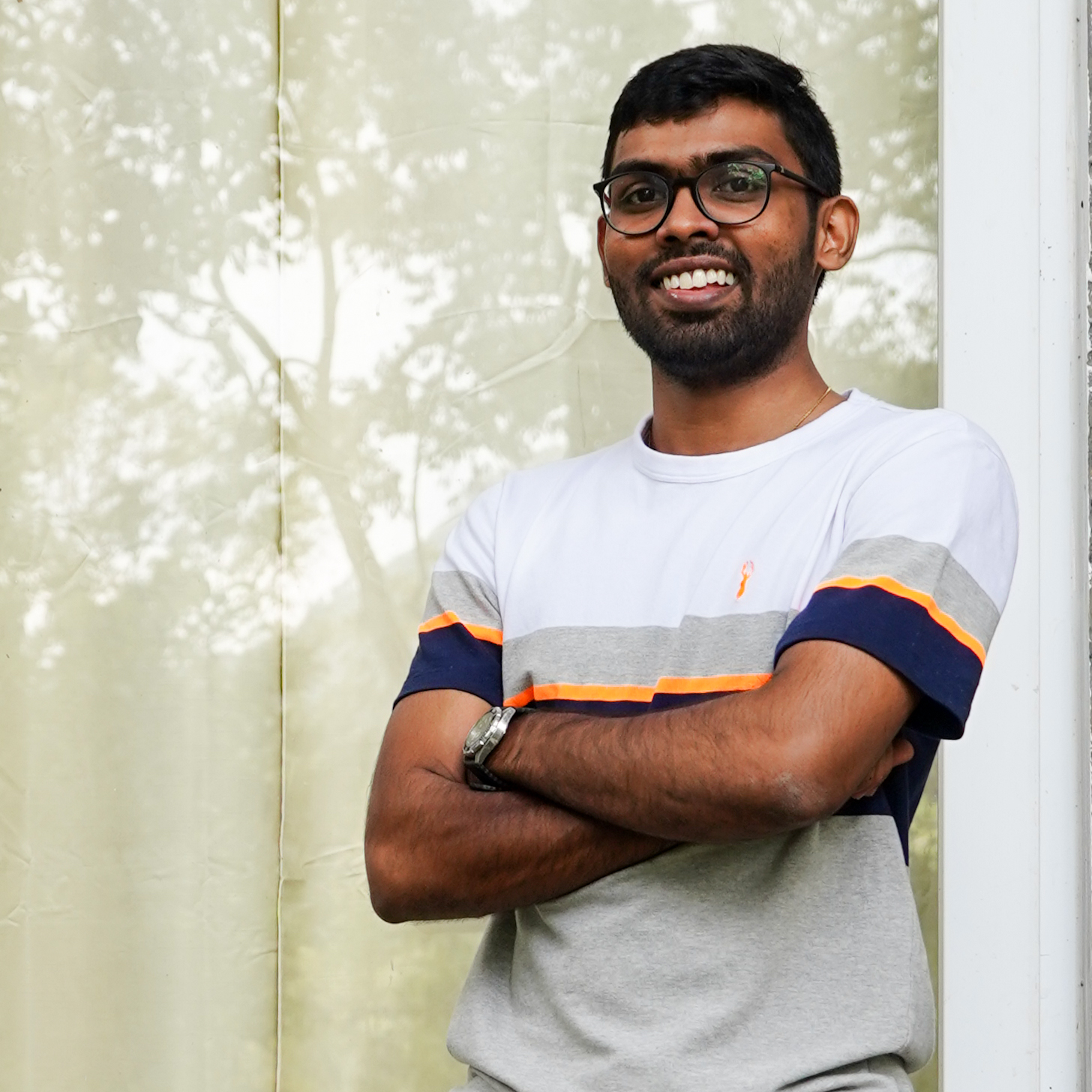