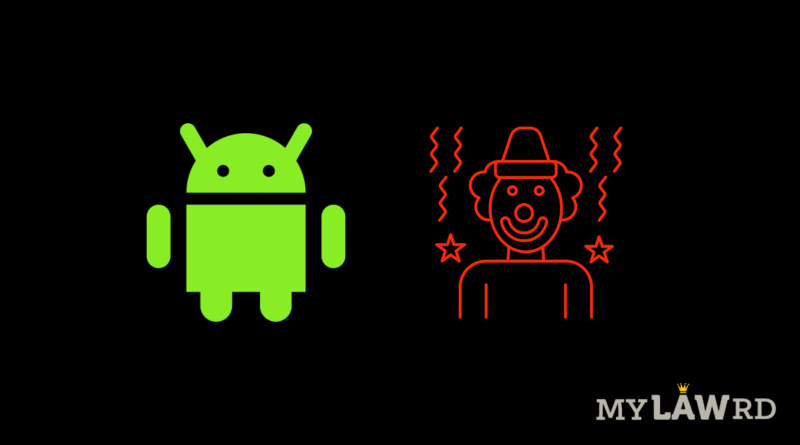 As Squid Game became mainstream and ultimately the biggest show ever on Netflix, it took the internet with a storm. The show’s merchandise, memes, and even real-life games have made it to the scene. However, hundreds of these apps are unofficial. One such Squid Game app on the Google Play Store is found to be infected with malware.

Which App? What problem?

The app is no longer available on the Play Store. However, it disguised itself as a ‘Squid Game Wallpaper’ app. Forbes later reported that the ESET Android malware researcher Lukas Stefanjo determined that the app belonged to the Joker malware family. As such, anyone who downloaded the app would become a victim of ad fraud of unauthorized SMS services, like the recent Gifthorse fraud.

Stefanko tweeted that it “seems like a great opportunity to make money on in-app ads from one of the most popular TV show without official game”.