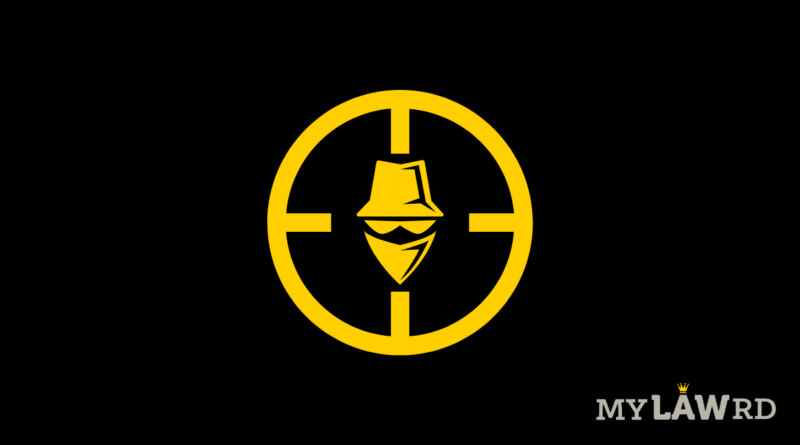 Citizen Lab calls the new exploit chain “FORCEDENTRY.” It’s a zero-click exploit- meaning it can be used to trigger an infection simply by sending a malicious message to the target. It doesn’t require clicking a link or view the message in question, like in usual phishing campaigns.

NSO responded to the allegations that if they receive reliable information, they will investigate the claim and act accordingly, The Guardian reported. Recently, A consortium of 17 international journalistic organizations published an investigative report about the attempted and successful hacking of 37 smartphones belonging to journalists, government officials, and human rights activists around the world. UN experts also called for a moratorium on surveillance technology. Experts especially called out NSO Group’s spyware Pegasus in their report.

Why is it worrisome?

This attack is very significant not only because of its zero-click exploit but also it works against the latest version of iOS. It also bypasses a new software security feature called BlastDoor. Apple built this into iOS 14 to prevent such intrusions by filtering untrusted data sent over iMessage.