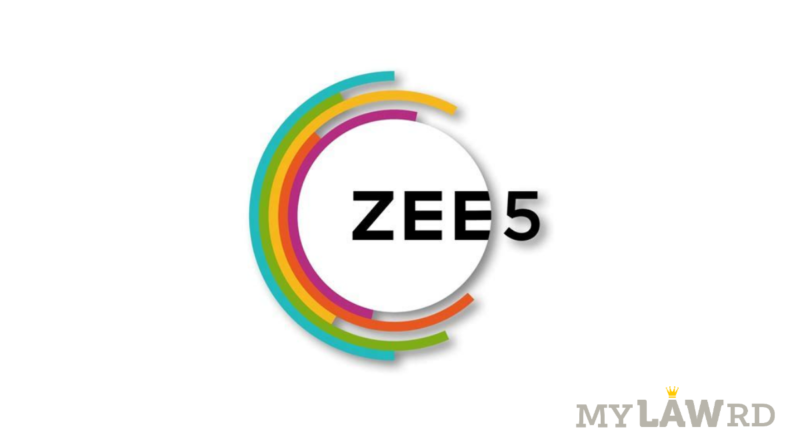 Inc42 has reported a major data breach at leading OTT platform Zee5. As per the report, Zee5 database hack was reported to it by independent cybersecurity researcher Rajshekhar Rajaharia. It was also able to access the screenshot of the leaked database and was able to determine the extent of breach. The leaked database reveals name of the users, Zee5 usernames, phone numbers, and associated email addresses.

A sample of the leaked database was uploaded on a file hosting server by the attackers. The sample database contained details of 1 Mn users. These details can be misused to commit further cybercrimes.

A Zee5 spokesperson told Inc42, “We have noted some reports claiming about the data breach at Zee5’s end and we are investigating it further. We would like to confirm that all the sensitive information of our subscriber user base has not been compromised and is fully secured.”

Zee5 database was hacked in June last year as well. A hacker going by the name of John Wick had claimed to have stolen 150GB of user data along with the source code of its website. However, Zee5 had denied the claim. The OTT platform has more than 150 million subscribers worldwide.