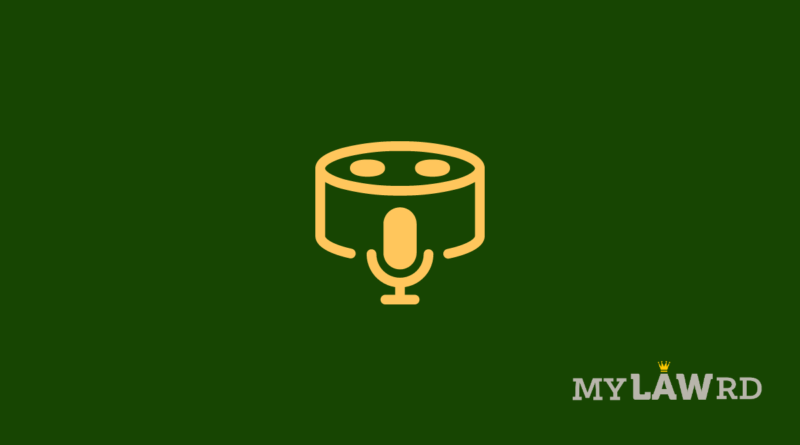 The Commission has made these remarks after inquiring into voice assistants and other internet-enabled devices for one year, and gathering responses from more than 200 companies.

We saw indications that some practices that we know too well may lead to tipping and to the emergence of gatekeepers. And from the preliminary results published today, it appears that our concerns are shared by many players.”

The Commissioner further added that respondent companies shared concerns over ‘exclusivity’ and ‘tying practices related to voice assistants’. It basically means that producers of smart devices are preventing users from installing a second voice assistant on a device.

The respondent companies are also concerned about voice assistant providers promoting their own services or those of third parties via default settings on device, restricting any competition.

Lastly, availability of large troves of data to providers of voice assistants and lack of inter-operability between devices is also an issue.

To tackle the issues, the Commission is proposing new rules in the form of Digital Markets Act. However, EU countries need to review the draft before its implementation.

The Commissioner says that there will be a 12-week consultation process running till September 1. A final report of the consultation can be expected in the first half of 2022. The report may lead to cases against these companies.

However, Amazon said that there was intense competition in the smart home market. It says that Alexa is compatible with over 140,000 smart home products. It also allows device makers to integrate Alexa directly into their own products. Amazon further said that it has signed up 80 companies to its Voice Interoperability Initiative which allows consumers to access multiple voice assistants on a device.