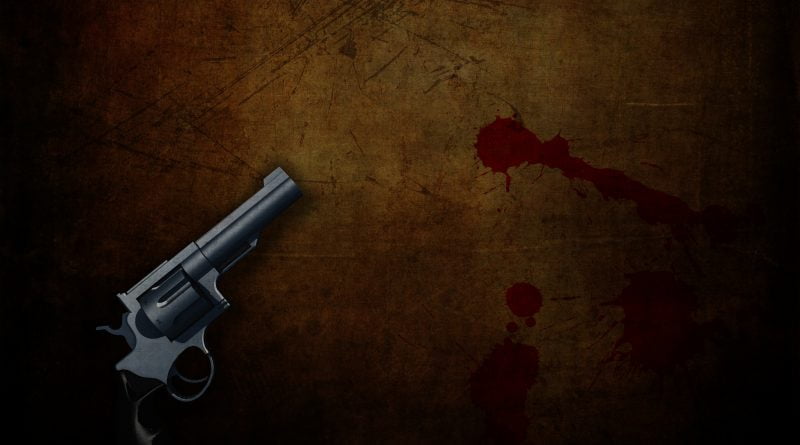 The turn of events in the Vikas Dubey encounter case is quite cinematic, isn’t it? It’s the dead of a night in Kanpur. A raiding party proceeds to arrest a ‘gangster’ after receiving, yet again, another complaint of attempt to murder. A JCB blocks their way to the gangster’s house. The raiding party gets off their vehicle. It’s an ambush! The gangster, with his armed men, opens fire on the police party as soon as they leave the cover of their vehicle and set their foot on the ground. Eight policemen are killed, including the DSP. The gangster escapes.

Several encounters and arrests later, Vikas Dubey is arrested from the Mahakaal Temple in Ujjain. The UP Special Tasks Force proceeds to receive the gangster’s custody from the MP Police and bring him back. But, the gangster has never been caught! On their way back to Kanpur, mysteriously (rather, through ‘Bollywood logic’), the vehicle carrying the gangster meets an accident and is turned upside down. The gangster, handcuffed, seizes the pistols of injured policemen and attempts an escape (of course). But alas! As all the stories would have it, the police overpower him and he is killed in shots fired in self-defence.

What? Self- defence? What self-defence? The police must be the ultimate victors. Why self- defence? Well, the life of police men is not as cinematic as the story of Vikas Dubey (heck, you’d be forced to doubt his gangster credentials if you glance at his pictures. Nothing is cinematic but cinema itself!) The police men have a job to do and a job to save, after all. So on this Catch-22 of their lives, what does the law say?

Section 46 of the Cr.P.C deals with the procedure which shall be followed for arrest of an accused. Clause (2) of the Section says that if an arrested person forcibly resists the endeavour to arrest him, or attempts to evade the arrest, the police may use necessary force to effect the arrest of the accused.

So why didn’t the police shoot him in the foot (as in all movies)? What allows them to kill the accused?

Self-defence is still missing from the section? Here’s why.

It is uncontested that a person has a right to defend his own body. Nothing is an offence which is done in the exercise of the right of private defence (Section 96, I.P.C). A person defending his body, may even cause death, if the assault is such that if self-defence is not exercised, death would be the consequence of such assault (Section 100, I.P.C). Since police men are also ordinary men, they are granted this right. And in this case, the accused seized the weapons from policemen and attempted an escape as per the police statement.

The police may just go ahead and just term it an ‘encounter’. But because of its unbelievable turn of events, the Vikas Dubey encounter would certainly not look good on part of the police. Also, a future judicial enquiry, or an order obtained through a PIL (a fair deal of which must be on their way to the Supreme Court by now), may initiate a trial for the police men involved. Obviously, the police know how a case begins and how it culminates into conviction or acquittal. They are smart enough to know that they need to build their case as soon as the incident happens, and not wait for the trial to commence. (ah! Proactive approach by the police!)

Why the self- defence route is easier?

The accused may discharge his burden by establishing a mere balance of probabilities in his favor with regard to the alleged crime. [Darshan Lal v State, 1990 Cr LJ 2751 (DEL)] And that is how even if the involved policemen are arraigned for a trial, it would be easier for them to justify their actions: doing their job and saving it at the same time!

Encounters are always controversial. While on one hand it reinforces the faith of the public on the police, on the other hand it’s a steep compromise with the human rights of an accused. (at risk of being contradicted with facts yet to arise) Especially so in cases like the Vikas Dubey encounter, where the turn of events is too good to be true!