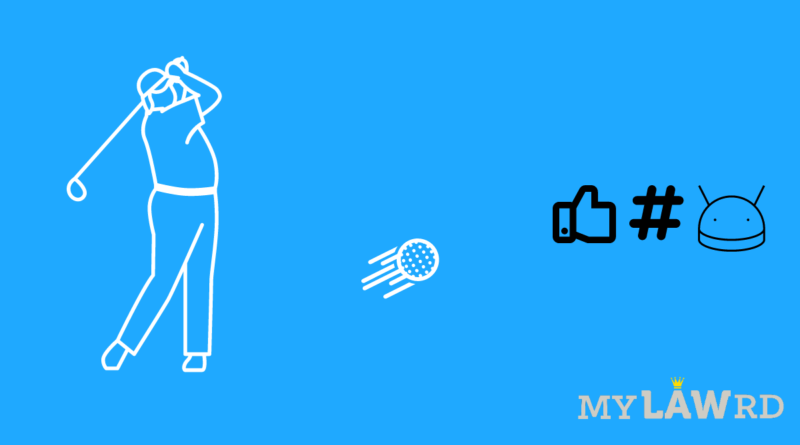 Donald Trump lost his social media accounts this year after the companies said he violated their policies against inciting violence. He lost the 2020 presidential election and challenged his defeat in various. However, all courts rejected his claims of widespread fraud. On 6th January 2021 hundreds of his supporters attacked the US Capitol after his speech. In the aftermath, all the social media companies suspended his account on account of inciting violence.

Donald Trump has filed lawsuits in U.S. District Court in Miami. He alleges that all these social media platforms violated his right to freedom of speech, which the First Amendment of the U.S. Constitution guarantees.

Trump also seeks class-action status for the lawsuits. He would represent the interests of other users of Twitter, Facebook, and YouTube who believe they were unfairly silenced. He has filed three similar lawsuits against CEOs of these tech giants as well- against Facebook CEO Mark Zuckerberg, Twitter CEO Jack Dorsey, and Google CEO Sundar Pichai. The lawsuit seeks to invalidate section 230 of the Communication Decency Act.

Section 230 of the Communications Decency Act

Section 230 of the Communications Decency Act was passed in 1996. Similar to the intermediary immunity in India, it provides immunity to internet companies for user-shared content on their websites. The Section reads as:

No provider or user of an interactive computer service shall be treated as the publisher or speaker of any information provided by another information content provider.”

This means that online companies, including social media platforms are not liable for content that users share on their websites. In addition, the law also states that private companies have the right to remove content that violates their guidelines and values.

Regarding this provision, Donald Trump said “Section 230 has given big internet companies too much legal protection and allowed them to escape responsibility for their actions.”