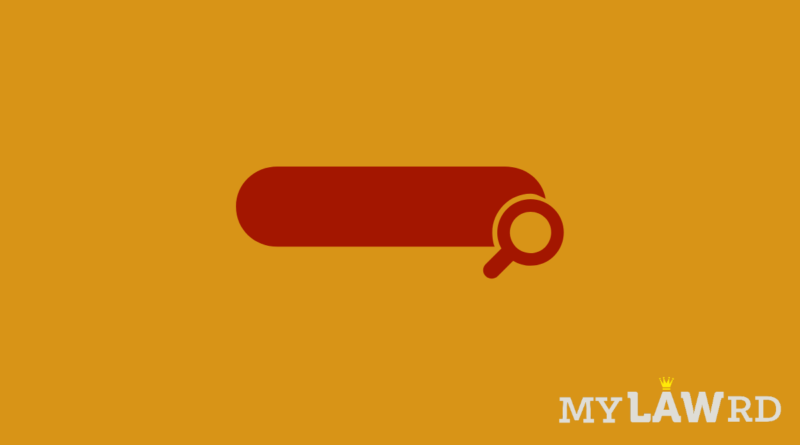 An accidentally leaked court document has revealed that the U.S. government is secretly ordering Google to share data on anyone who searched for particular keywords. According to a Forbes report, such a “keyword warrant” is rather rare, but such orders pose risks to innocent citizens and their fundamental rights.

Background of the issue

The present case relates to the trafficking of a minor. In 2019, Federal investigators in Wisconsin were searching for a man they believed had participated in the trafficking and sexual abuse of a minor girl. They reached out to Google in an effort to track down the perpetrators and asked to disclose certain information. They asked for details of Google accounts and IP addresses of everyone who had searched for the victim’s name, two spellings of her mother’s name, and her address over a period of 16 days.

Google provided the data in mid-2020. However, the court filings, reviewed by Forbes, did not reveal how many users’ data was sent to the government.

Law enforcement across the globe is increasingly using digital trails and evidence to investigate a crime. Usually, they ask platforms like Google to share details of a particular account, their IP address, stored information, etc. However, that’s when they have already zeroed in on the suspect(s) and already have info regarding their Google account.

The U.S. authorities have used similar orders earlier too, although they remain very discreet about it. Forbes was able to review the document relating to this case after the Justice Department accidentally unsealed it in September. However, the publication is not disclosing the warrant in the interest of the victim and her family.

One sealed order was also noted in a court docket in the Northern District of California in December 2020. It is titled “Application by the United States for a Search Warrant for Google Accounts Associated with Six Search Terms and Four Search Dates.”

As per privacy experts in the US, such warrants potentially breach the Fourth Amendment protections from unreasonable searches. They also give rise to concerns regarding a breach of the First Amendment protections to free speech- since they have the potential to cause anxiety amongst Google users as law enforcement could seek their identity only because they searched for a particular term.

The government can also attempt to collect more information on users through such warrants. The Winsconsin order, e.g. also asked Google to provide “CookieIDs” of users. The ID can allow investigators to ascertain all other search keywords of a user, even if he has not logged into a Google account.

“Trawling through Google’s search history database enables police to identify people merely based on what they might have been thinking about, for whatever reason, at some point in the past. This is a virtual dragnet through the public’s interests, beliefs, opinions, values and friendships, akin to mind reading powered by the Google time machine.”

She added that this never-before-seen technique will undoubtedly entangle innocent people, particularly if the keyword searches aren’t distinctive and the time range isn’t accurate.

You can read the warrant regarding the Austin investigation here,  here and here. The Microsoft and Yahoo orders can be found here and here.