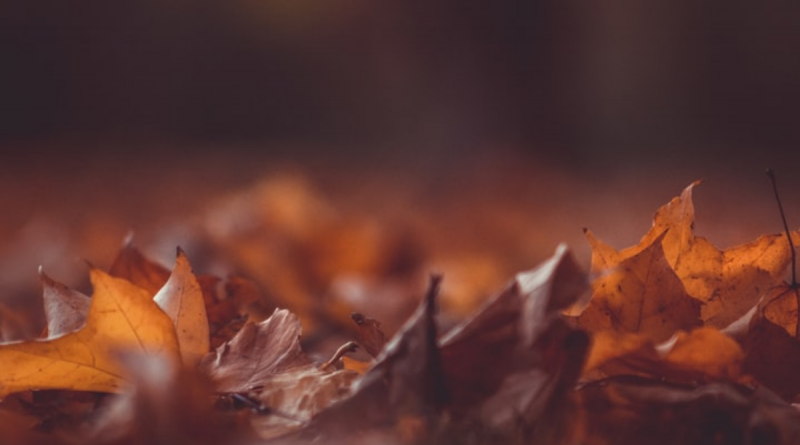 Humans are born with so many rights. They enjoy the rights they are born with, and some more rights, throughout their lives. But have you ever wondered, as to what happens to these rights once a person dies? Well, Indian laws do not specifically talk about the rights of a dead person. However, various judgments authored by the Supreme Court and High Courts address the rights of a dead person to some extent. In this article, we will discuss a few of them.

“Death must be so beautiful. To lie in the soft brown earth, with the grasses waving above one’s head, and listen to silence. To have no yesterday, and no tomorrow. To forget time, to forget life, to be at peace.”

The ‘Right to be cremated with human dignity’

Various judgments of Supreme Court have expanded and modified the scope of Article 21 of the Indian constitution. Right of cremation with dignity is an inseparable facet of the Right to Life. In the case of Pt. Parmanand Katara Vs. Union of India, it was held by the apex court that “the word and expression ‘person’ in article 21, would include a dead person in a limited sense and that his rights to his life which includes his right to live with human dignity, to have an extended meaning to treat his dead body with respect, which he would have deserved, had they been alive subject to his tradition, culture and the religion, which he professed. The State must respect a dead person by allowing the body of that dead person to be treated with dignity and unless it is required for the purposes of establishing a crime, to ascertain the cause of death and be subjected to post-mortem or for any scientific investigation, medical education or to save life of another person in accordance with the law, the preservation of the dead body and its disposal in accordance with human dignity.”

The ‘Right to die with dignity’

The landmark judgment of Common Cause (A Regd. Society) v. UOI & Anr. 2018, cleared the air on passive euthanasia in India. It is observed that the right to live with dignity includes autonomy in relation to the process of dying and choosing to not undergo pain and suffering.

Protection of a dead person’s property

Section 404 IPC falls within the sub-Chapter ‘Of Criminal misappropriation of property’ . This section applies when a person, in a sly manner, appropriates to himself, a property in the possession of the deceased person at the time of his death.

In the words of Abhay Manohar Sapre J., who wrote a separate but concurring judgment declaring the right to privacy as a fundamental right said in the landmark case of K.S. Puttaswamy (Retd.) & another V. Union of India, Writ Petition (Civil) No 494 of 2012, “In my considered opinion, right to privacy of any individual is essentially a natural right, which inheres in every human being by birth. Such a right remains with the human being till he/she breathes last. It is indeed inseparable and inalienable from human being. In other words, it is born with the human being and extinguish with human being.”

However, in the same judgement itself it has also been observed that, execution of will, right to have a dignified cremation of the body were only available for the dead. But privacy can be extended even after death as privacy is an element of dignity.

Even in the landmark case of Mrs. Pat Sharpe vs Dwijendra Nath Bose,on 12 July 1963, the Honorable court held that “Even if Netaji is dead, it is defamation because the imputation would have harmed his reputation if alive and the imputation must be said to have been intended to be hurtful to the feelings of his family or other near relatives. Thus, in any view of the matter the words used do amount to defamation.”

The Right to decide the management of social media accounts

It is rather well known that bank accounts and other financial assets have the option of being transferred to a nominee after the death of the original account holder. Somewhat on the similar lines, social media platforms offer a wide range of options. Account holders have various options to choose from, including having a nominee take over the account (with limited rights), memorializing the account or even completely deleting the account after one’s passing away. The right to decide the fate of one’s social media accounts is in essence an extension of the right to privacy of a dead person. Identity theft, financial scams and frauds are a real possibility if these accounts fall into the hands of bad elements. Hence, the right to decide the management, for both the present and future, of one’s social media accounts is an important right vested in a person, even beyond his lifetime. It is not unimaginable that soon, management of social media accounts will become subject to being passed over as heirloom by execution of legal instruments like a will.

The Right to reputation

Even the section 499 of the Indian Penal Code which talks about the defamation has further elucidated on the defamation of a deceased person in its first explanation. It says that there must be imputation and such imputation would harm the reputation of that person if living, and is intended to be hurtful to the feelings of his family or other near relatives will constitute defamation.

In England, the common law position is that a dead person cannot be defamed. Even in other European countries, post-mortal protection of the personality is widely accepted – the Greek and Dutch codes expressly include such a protection.

So, not only living persons but also the dead persons have been given reasonable rights to protect their reputation earned by them throughout their lives. The dead cannot defend themselves and it is unfair to speak ill of them. Therefore, their legal heirs or representatives can defend their reputation.

As citizens of this country, we are given unrestricted access to the legal system with an appropriate cause of action, anyone can have their matter heard before the bench. However, for the rights of a dead person, it depends. Are there legal heirs interested?

Litigating primarily in Jharkhand High Court and also before other Courts and Tribunals in Jharkhand, in Criminal, Civil and Constitutional matters. Likes reading and cooking. Views expressed are personal.