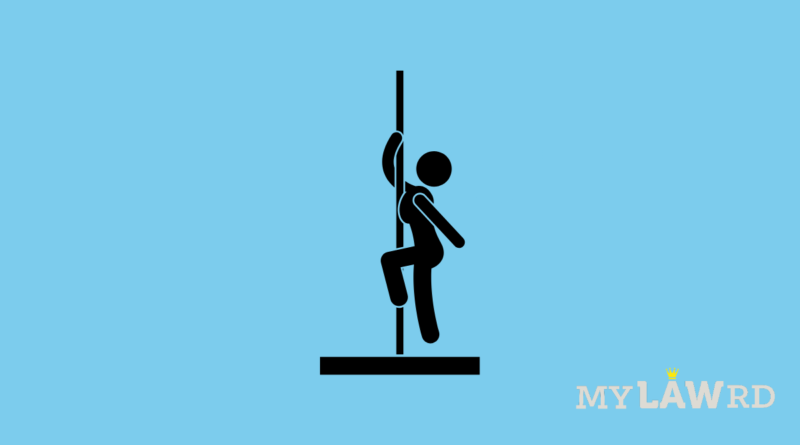 The Mumbai Crime Branch has arrested businessman Raj Kundra for allegedly making and publishing pornography. The police have arrested a total of nine accused in this case. The crime branch registered a case in February regarding the creation of pornography films and publishing them through some apps.

Mumbai Police said, “after investigation, we have arrested Raj Kundra in this case as he appears to be a key conspirator of this. We have sufficient evidence regarding the case.”

However, in 2015 the Department of Telecommunications issued an order that required ISPs to ban 857 pornographic websites. A few days later, the government clarified that the ban was aimed specifically at child pornography.

Before the introduction of the IT Act 2000, section 292 of IPC dealt with the punishment for the sale of obscene books. And any material is obscene “if it is lascivious or appeals to the prurient interest or its effect such as to tend to deprave and corrupt a person who reads, sees or hears it.”

Section 293 of the IPC makes it illegal to sell, distribute, exhibit, or circulate obscene objects to anyone under 20 years of age. Section 294 makes it a crime to do any obscene act or sing obscene songs in any public space.

Section 67 of the IT Act makes it illegal to publish or transmit “obscene material” in electronic form. Any person who contravenes this law can be punished with three-year jail imprisonment along with Rs 5 lakh as fine.

Further, Section 67A provides for punishment for transmitting “sexually explicit act” in electronic form. The section also carries an imprisonment of up to five years, but with a fine which may extend to Rs. 10 lakh.