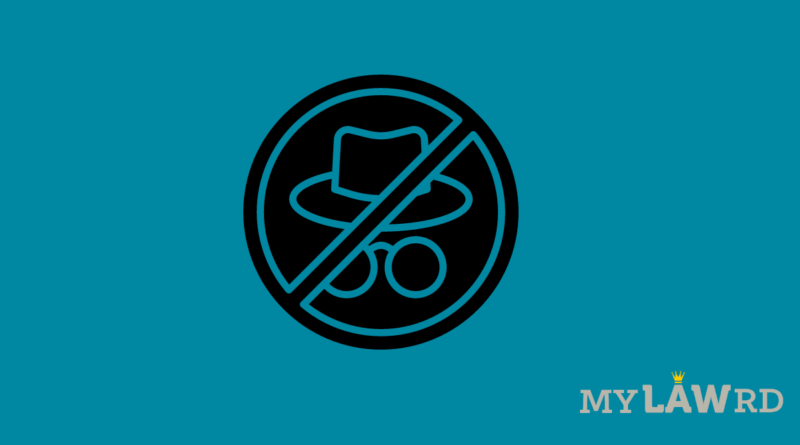 Russia’s President Vladimir Putin has offered a proposal to extradite cybercriminals to the US. While speaking to the state media, Putin offered this in exchange for a reciprocal arrangement with the US.

The news comes amidst Putin’s meeting with the US Vice President Joe Biden in Geneva on Wednesday. In the meeting, the two leaders will talk about how to “establish predictability and stability to the United States-Russia relationship.”

As reported by the ITPro, Putin stated that extraditing cybercriminals to the United States would require a reciprocal agreement.

“If we agree to extradite criminals, then, of course, Russia will do that, we will do that, but only if the other side, in this case, the United States, agrees to the same and will extradite the criminals in question to the Russian Federation.”

At present, the US relies on picking up Russian criminals when travelling outside of Russia’s borders. A formal extradition deal will make it easier for US authorities to apprehend and prosecute Russian hackers.

Statement from the US

The media also asked Biden about extradition proposal offered by Putin to extradite cybercriminals after the conclusion of the G-7 summit. As reported by the NY Post, he responded that he is open to such arrangements. Biden stated that this is potentially a good sign of progress.

I’m open to it if there are crimes committed against Russia. That the people committing those crimes are being harboured in the United States, I’m committed to holding him accountable.”

After this statement, the White House clarified on Sunday that President Joe Biden is not doing any ‘cybercriminal swaps’ with Moscow. Jake Sullivan, Biden’s national security adviser, confirmed that Biden was not considering a swap. He also mentioned that persons suspected of cybercrime have previously been prosecuted in the United States.

‘What the president was replying to in the affirmative was not the exact proposal of a cyber-criminal exchange.’

Russia and China are known to harbor and sponsor notorious cybercriminals, responsible for multiple cyberattacks. These include hackers behind Solarwinds, JBS Foods, Colonial Pipeline, and the most recent attack on a nuclear weapons contractor.