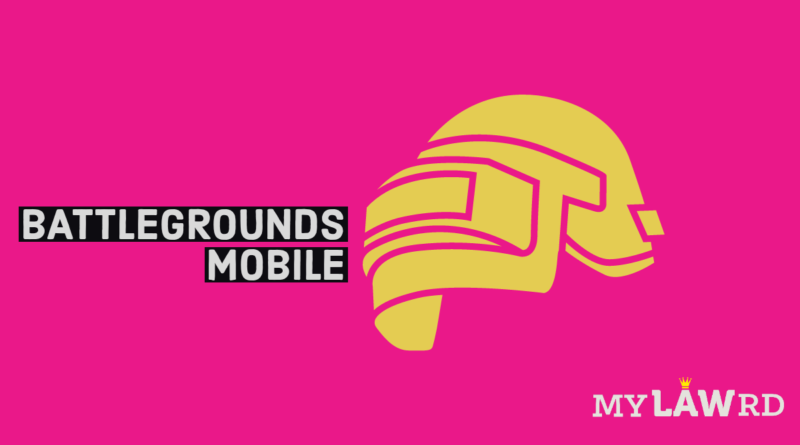 It’s a great day for all PUBG players in India as the pre-registration of Battleground mobile is going to start today.

Krafton.inc has released a new promo and the Google play store page of the game is also live. The full game may be released in June-July, 2021. To attract PUBG fans and players, Krafton.inc has announced special rewards for those who pre-register for the game. The company has noted that these rewards will be specific to Indian users only.

There is one Recon Mask, Recon outfit, title of celebration expert and 300 AG (Gold). With this gold, a player can purchase other weapons in the game without spending any actual money. Krafton.inc has also released the first visual images of actual gameplay. Everything is similar to PUBG, only the name has changed.

In this game, there will be exclusive India-specific in-game events, outfits and features and will have its own Esports ecosystem with regular stream of tournaments and leagues.

The company said in its official announcement, “With privacy and data security being a top priority, KRAFTON.inc will be working with partners, to ensure data protection and security, at each stage. This will ensure privacy rights are respected and all data collection and storage will be in full compliance with all applicable laws and regulation in India for players here.”

In 2020, the Government of India banned 59 Chinese apps will permanently to preserve the sovereignty and integrity of India. In June and September, when 59 and then 118 Chinese apps including PUBG Mobile India were banned, the Government of India had stated in its order that the apps were “prejudicial to the sovereignty and integrity of India, defence of India, the security of the state and public order”. The ban was imposed under Section 69A of the Information Technology Act of 2000.