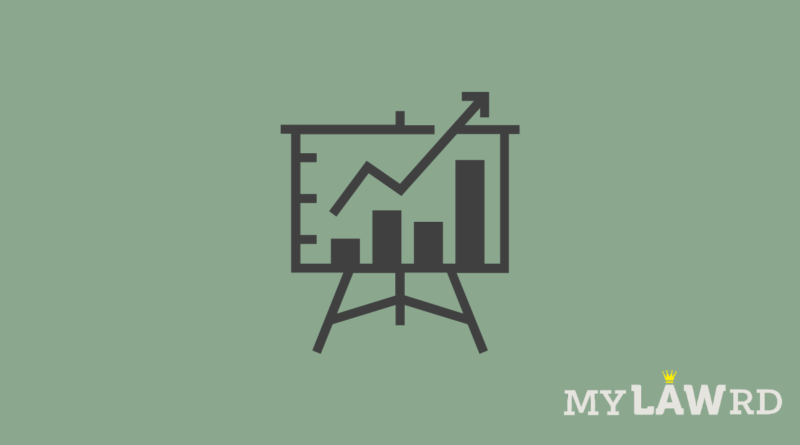 The National Crimes Record Bureau (NCRB) has published its crime report for the year 2020. These statistics on cybercrimes make some striking revelations. Police across India registered a total of 50,035 cases of cybercrimes in 2020. It is an increase of 11.8 over 2019 (44,735) cases. The crime rate (cases per lakh population) under cybercrimes increased from 3.3 in 2019 to 3.7 in 2020.

The NCRB also gave information on the “intent” of the reported cybercrimes. In 2020, the motive behind cybercrimes was:

In 2020, these five motives accounted for 78 percent of all reported cybercrime cases.

A word of caution before we proceed further

There is no doubt that these numbers are concerning. While the bureau is careful to point out a word of Caution that this data does not necessarily imply increased crime. It could simply indicate that individuals are becoming better at reporting it. The tendencies identified in the research are intriguing.

The States with Highest reported Cybercrimes

The charge sheet rate across India stands at 49.0, much lower than 75.8% in IPC crimes.

Statistics around Prosecution and Disposal of Cases By Courts

Case True but Insufficient Evidence or Untraced or No Clue: 8198

Cases True but insufficient evidence or untraced or no clue: 444

Cases True but insufficient evidence or untraced or no clue: 289

Cases True but insufficient evidence or untraced or no clue: 155

Cases True but insufficient evidence or untraced or no clue: 11

The National Crime Records Bureau (NCRB) is an Indian Govt agency. It is responsible for collecting and analyzing crimes data as defined by the IPC. It works under the Ministry of Home Affairs (MHA).

The NCRB brings out three annual reports. These are, (i) Crimes in India, (ii) Accidental Deaths and Suicides in India, and (iii) Prison Statistics. These reports are principle reference points for Police officers, researchers, media & policymakers.