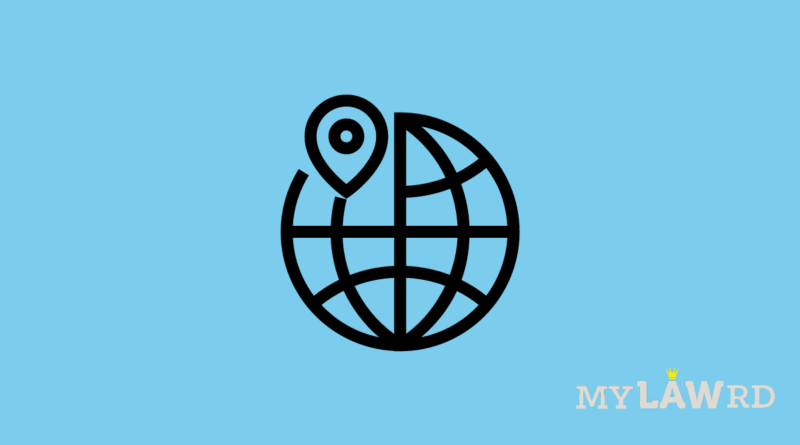 Union Minister Dr Jitendra Singh has stated to the Parliament that usage of the Indian Regional Navigation Satellite System (NavIC system) has increased since its launch in 2012. The increase is especially in the sectors like transportation and personal mobility. In a written reply to a question in the Lok Sabha, he has also said that the Ministry of Road Transport and Highways (MoRTH) has made fitting NavIC-based AIS-140 compliant vehicle trackers in all the public and commercial vehicles mandatory.

The Indian Space Research Organization built the NavIC and is the acronym for the Indian Regional Navigation Satellite System (IRNSS). NavIC is specifically built for India and its neighbouring regions (1500 kilometres around India). This system is jurisdictionally limited unlike GPS, which is a global monitoring constellation.

Civilians will be able to utilise NavIC’s Standard Positioning Service (SPS), but the system also offers a Restrictive Service (RS). RS is encrypted and significantly more accurate (in the range of 1 to 5 metres). This is intended for defence applications and usage by military forces.

Google Maps is an application that uses location data from the Global Navigation Satellite System (GNSS). Like any other GNSS, NavIC provides the location data to the map application like Google Maps. NavIC performance is on par with other non-Indian Global Positioning Systems and is a strong alternative to the non-Indian Global Positioning Systems within the coverage area.

In a written response to another question, the minister said four satellite launches have been planned in the third and fourth quarter of 2021.

Automotive Industry Standard-140 is a set of specification for providing a vehicle tracking system for public service vehicles. You can read more about the full standard and its requirements here.