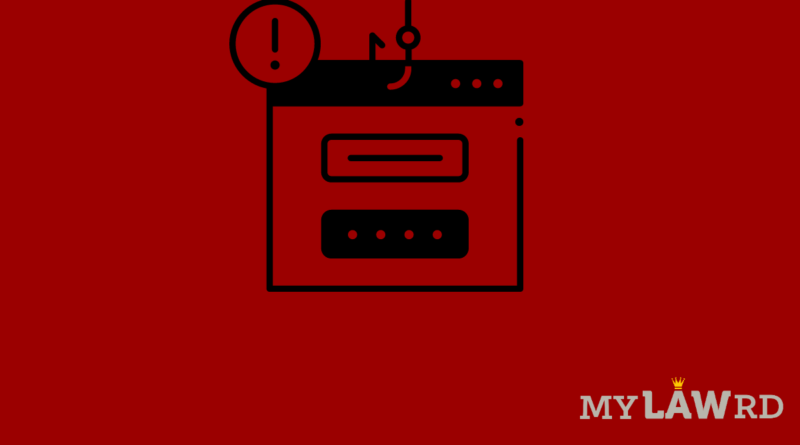 A Kaspersky Lab report has suggested that India is among the top three countries facing phishing attacks using messaging apps like WhatsApp and Telegram. The report says that between December 2020 and May 2021, the majority of malicious phishing links were shared on WhatsApp (89.6%). Telegram is the second app on the list, with 5.6% of links shared on it. Viber was in third place with a share of 4.7%.

During COVID-19, messaging applications gained more popularity and reached 2.7 billion users. The number is expected to grow to 3.1 billion in 2023. That’s why they have become a conducive tool for hackers to target innocent users.

While India ranks third (7%), Russia faces 46% of the phishing attacks and tops the list. Brazil stands second as it experiences 15% of the attacks. In terms of the number of attacks per user, Brazil (177) tops the chart, closely followed by India (158).

“Statistics show that phishing in instant messenger apps is still one of the most popular tools among scammers. This is partly due to the wide popularity of these apps among the audience, as well as the ability to use the built-in functionality of applications to carry out attacks.”

Scammers often use messaging apps, mostly WhatsApp, to trap unsuspecting users into opening fake links and capture their personal information. When a user clicks on any fake link, it leads him to a fake/ forged webpage that looks almost same to a genuine website.

Since it is difficult to spot the difference between a genuine and a fake website, users end up entering sensitive information such as passwords, credit card information, etc. You can read more about phishing and steps to stay safe from a phishing attack here.

Hackers can use the illicitly gained information to benefit directly from it, or further use it to their advantage.

Last week it was reported that hackers are targeting State Bank of India customers by using two different methods.