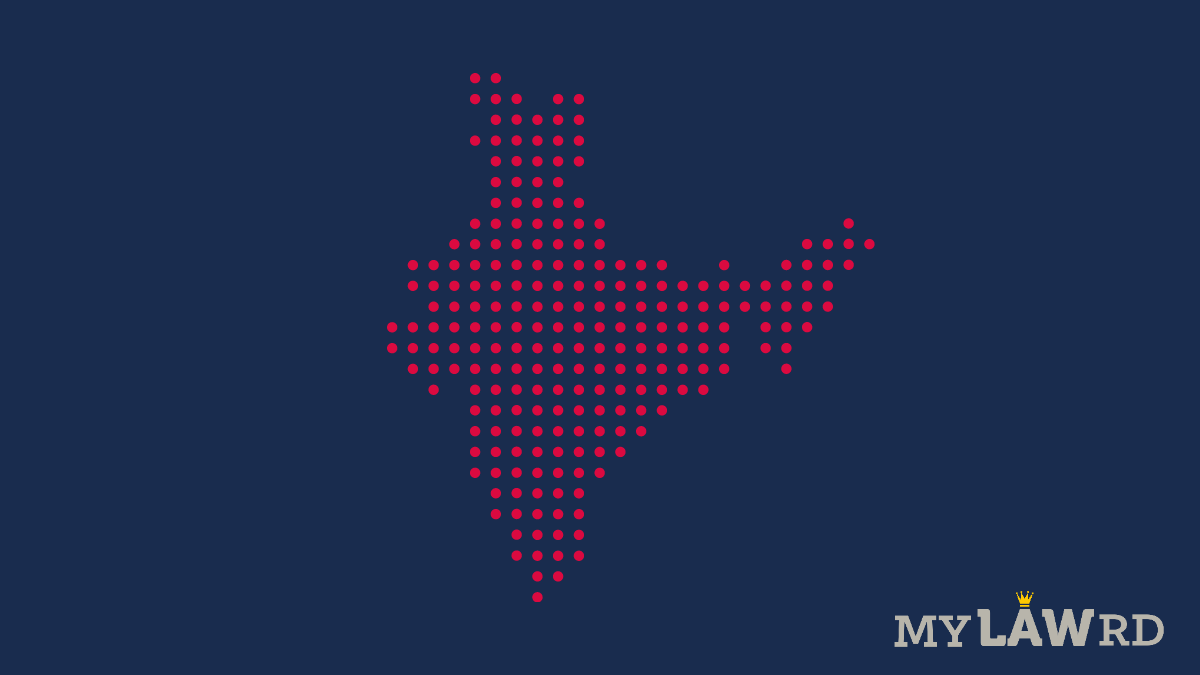 Aadhaar is a 12-digit unique identity number issued by UIDAI to Indian residents or passport holders of India (NRIs). Aadhaar is the world’s largest personal and sensitive personal data (biometric- iris and fingerprints) database. In India, it is considered to be one of the most authentic identity proofs. However, recent incidents throw light on loopholes in Aadhaar registration that may threaten national security of our country.

Recently in February, Telangana Cyberabad Police unearthed a Passport Scam. The police investigation revealed that 72 Indian passports were issued to Bangladeshi nationals, and all those passports had only 7 addresses. Moreover, one of the addresses was used to obtain 39 passports! These passports were procured with the help of fake Aadhaar Cards. Shamshadabad DCP told that out of these, 12 Aadhaar cards generated in Telangana and 60 Aadhaar cards were generated in West Bengal. Two police officials, an ASI and a SI were arrested for they took bribe from the Bangladeshi nationals and abetted the crime. Considering that Aadhaar is considered as most relevant/authentic/accepted identity proof, this is a worrying development. However, this is not the only such case.

In another incident, the Economic Offences Wing (EOW) of Delhi Police busted a racket making fake Aadhaar cards in November 2020. Racket members were using the fingerprints/iris of minors and vagabonds without their biometric data available with Aadhaar authorities. The so obtained Aadhaar cards were then used to make other identity cards like PAN and Voter ID.  Following this, some of the accused used these identities to open a bank account and obtained credit wrongfully.

In the same year, a Pakistani woman, staying on a long-term visa, became a village head in UP and a probe was ordered to know as to how she got the Aadhaar, Voter IDs and other documents. An FIR was filed against her.

Earlier in 2015, a man was arrested for creating an Aadhaar Card for his Dog, Tommy Singh S/o Sheru Singh. The card was issued with a photo of a dog on it. This case surfaced after a resident complained to the police instead of Aadhaar issuing authorities.

In Sikar, Rajasthan another case surfaced in 2014, an Aadhaar card was issued by UIDAI in the name of Hanuman Ji s/o Pawan Ji. With a photo of the Hindu deity Lord Hanuman. Police traced the person behind the fake identity by tracing back the contact number given with Aadhaar registration.

Again in 2014, a whistleblower website Cobrapost claimed after a sting operation that they found that several officials are offering AADHAR cards to Nepali and Bangladeshi citizens who don’t have any ID proof. The Aadhaar cards were offered without fingerprints or retina scans. In the sting operation, the official also revealed that these immigrants have no identity or address proof but need help in getting an Aadhaar card. Aadhaar officers wanted a photograph and address for making an affidavit to be countersigned by the local MLA or a gazetted. The fees for the whole process varied from Rs 2,500 to Rs 5,000.

Who issues an Aadhaar Card?

The Aadhaar card was launched in January 2009 but the laws to govern it came into effect on 25th March 2016, The Aadhaar (Targeted Delivery of Financial and Other Subsidies, Benefits and Services) Act, 2016.

Section 9 of the Aadhaar Act states that Aadhaar number and the authentication thereof shall not be conferred as any right of, or proof of, citizenship or domicile.

Contrary to section 9, if a person has Aadhaar, he/she can acquire other identity cards like a driving license, PAN card, and also the subsidies and benefits offered to Indian citizens by the government.

Any person who uses the identity of another person, live or dead (impersonates) by false demographic information or biometric information can be imprisoned for up to three years and fine of up to ten thousand rupees under Section 39.

Even after such clear penal provisions, the fake Aadhaar cards are being processed with the help of the staff of Aadhaar Enrolment Centers. The Authority needs to revisit the Aadhaar Enrolment Process to remove such lacunas. They need to keep a check on the integrity of their staff.

Aadhaar might not provide the right to citizenship but a person can really lead a life like an Indian citizen, can open a bank account, can have a PAN card, can avail subsidies or allowances. Moreover, a fake Aadhaar is mostly accessed by nefarious people like foreign spies, terrorists, hackers causing debit card/credit card frauds. It is very important to address this issue as it affects the national & financial security of Indian nationals. These loopholes in the process of registration will inevitable give a valid entry card to enemies of the nation.