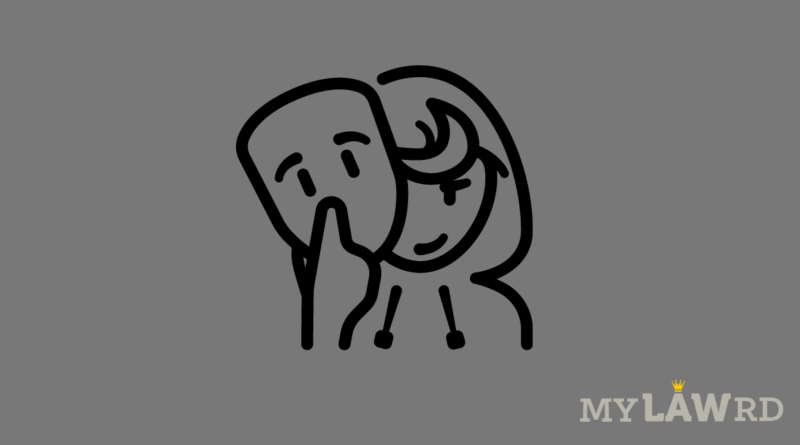 On 22nd March, 2021, the Alipore District Court handed punishment for creating fake Facebook profile. Judge Dalia Bhattacharya found Suddhochit Banerjee guilty of having created a fake profile to harass a woman. The verdict came after 10 years of registration of FIR. The accused had published morphed pictures of the victim through the fake profile.

Background of the Case

The incident was reported in 2010, back then the victim was a law student when she had noticed the fake Facebook profile. Her father had lodged a complaint in March, 2011 against unknown persons. After the investigation, Suddhochit Banerjee was arrested in September, 2011 by the CID, West Bengal. The prosecution told the court that the accused acted out of of revenge. It was mentioned that the accused’s girlfriend had been insulted by the victim in a separate incident. Upon seeing his girlfriend demoralized, the accused created a fake Facebook profile and posted morphed photograph of the victim.

On request, Facebook and BSNL provided mobile number and IP address, which connected the fake profile with convict’s father. At the time of raid, his parents said they were not literate enough to use the computer and their son mostly used it for his education. During trial, the Defence counsel raised the argument of delay in lodging FIR and objected to the evidence presented. However, the court rejected those claims and observed that, “since the offence was a continuing one, there was no delay in the FIR registration.”

Sections imposed and the Punishment

The court found Banerjee guilty of offences under Sections 66C (punishment for identity theft), 66D (punishment for cheating by personation by using computer resource) and 67A (punishment for publishing or transmitting of material containing sexually explicit act, etc., in electronic form) of the Information Technology Act 2000. The accused was handed an imprisonment of one year and Rs. 1.5 lakh as fine. It is pertinent to note though, that the maximum punishment under Section 67A is an imprisonment up to five years and fine up to Rs. 10 lakh.

The Court also opined that Banerjee had stolen the victim’s identity in the most vulnerable manner and had used his computer to publish sexually explicit material on the fake Facebook Profile.

The Court also observed the fact that how in the contemporary times crimes and violence against women on social media have increased. It further observed,

Editor’s note: Section 66D punishes cheating with impersonation. However, the facts of this particular, at least those that have come to light, do not disclose cheating. Further, the Times of India quotes the Special Prosecutor of the case who says that Section 67C was also invoked. Again, Section 67C talks about ‘prevention and retention of information by intermediary’, which seems to be something out of place. Bar & Bench has reported Section 67A, which is perhaps the most appropriate Section to invoke, based on the facts of the case.