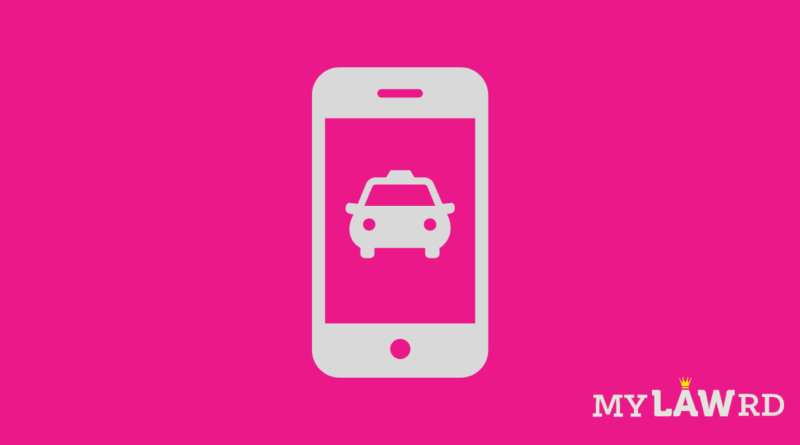 On 16th & 17th July 2021, the Karnataka Transport department conducted raids on the offices of Ola and Uber in Bengaluru. The department reportedly took the action based on non-compliance with Karnataka on-demand Transportation Technology Aggregators Rules, 2016. Both the companies had received the licence from the transport department to run their taxis in the city from 2016-21. The license is now due for renewal this year.

Mandate under the rules

Under these rules, both the aggregators are supposed to file their quarterly reports. This includes the number of vehicles and the drivers in their fleet with the transport department.

Transport commissioner N. Shivakumar told Times Of India, “that the department has issued a notice to both the cab aggregators to comply with the rules, hence the raid was conducted to check status on those reports.”

In addition, the Commissioner also said, the department was receiving complaints from drivers about low salaries, so the department wanted to check the fare collection and its disbursement among drivers. But the cab aggregators haven’t furnished any documents. Furthermore, he said, soon Ola and Uber will be receiving show-cause notices and if they fail to comply with the rules, their licence will be terminated.

In 2019 Karnataka Transport Department suspended Ola’s licence for six months because of its bike taxi. However, when the company paid the penalty it was revoked after two days.

Tanveer Pasha, President of Ola & Uber Driver’s and Owner’s Association appreciated the department’s action. He said “Both Ola and Uber are not following the aggregator rules. In case of an emergency, passengers have to file complaints through the app only because customer care centres have not been set up. In most cabs, the panic button and GPS is missing.

Additionally, he said, in April 2021 cab fares were increased but the earnings of drivers did not increase.