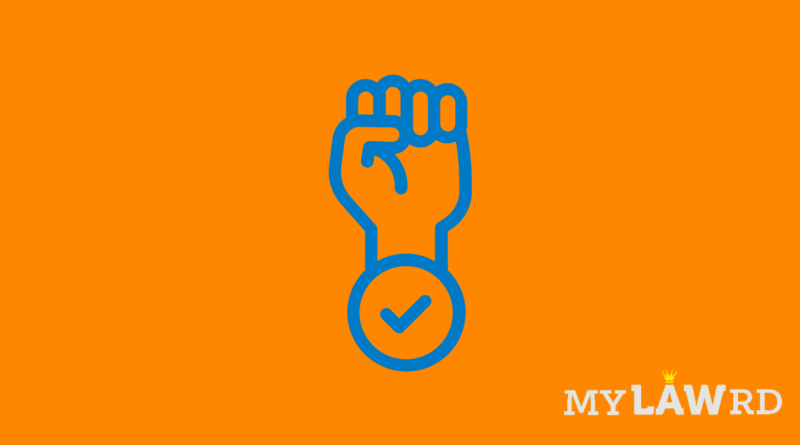 Last week, the United Nations Special Rapporteurs appointed by the Human Rights Council wrote to the Government of India, expressing concerns about the new IT rules, and asked to carry out a detailed review, and consult with all relevant stakeholders.

The rapporteurs expressed “serious concerns” with certain parts of the legislation, and said that “due diligence obligations” placed on intermediaries may lead to “infringement of a wide range of human rights.”

Interference with the Right to Freedom of Opinion

The letter indicated an interference with the Article 19 of the International Covenant on Civil and Political Rights (ICCPR), which protects the rights of everyone to freedom of opinion without interference. It said:

We express serious concern about the obligations on companies to monitor and rapidly remove user generated content, which we fear is likely to undermine the right to freedom of expression.”

The letter further added that the terms used in the IT rules are overly broad and lack clear definitions which may lead to arbitrary application of the rules.

The Permanent Mission of India to the Office of the United Nations and Other International Organisations in Geneva responded to the concerns. It said that:

The Ministry of Electronics and Information Technology and Ministry of Information and Broadcasting undertook broad consultations in 2018 with various stakeholders, including individuals, civil society, industry association and organisations and invited public comments to prepare the draft Rules. Thereafter, an inter-ministerial meeting had discussed in comments received in detail and, accordingly, the Rules were finalized.”

The Mission also added that India’s democratic credentials are well recognised, and that it “renews to the Special Procedures Branch of the Human Rights Council the assurances of its highest consideration.”

The Mission says that the rules empower ordinary users of social media. The victims of abuse at social media platforms shall have a forum of redressal of their grievances.

Justifying the enactment of the new rules, it says that the rules had become necessary “due to widespread concerns about issues relating to increased instances of abuse of social media and digital platforms, including inducement for recruitment of terrorists, circulation of obscene content, spread of disharmony, financial frauds, incitement of violence, public order etc.”

It also put emphasis on the Prajwala case of 2018 and Facebook v. Union of India in 2019, wherein the Supreme Court directed the Government of India to frame necessary guidelines to eliminate child pornography and related contents in online platforms and other applications. The Supreme Court had also said that it was imperative to frame proper regime to find out the persons, institutions, and bodies who were the originators of such content messages. It has become necessary to seek such information from the intermediaries.

Besides, it also highlights that the Rajya Sabha had repeatedly asked the government to strengthen the legal framework and make social media platforms accountable under Indian laws.

Regarding concerns that the Rules may be misused deliberately to make a large number of complaints so as to overwhelm the grievance redressal mechanism created by social media platforms, the Mission says that the concerns are misplaced, exaggerated and disingenuous. The Mission further adds that it is a show of lack of willingness to address the grievance of users of these media platforms while using their data to earn revenue.

You can read the full press release here.